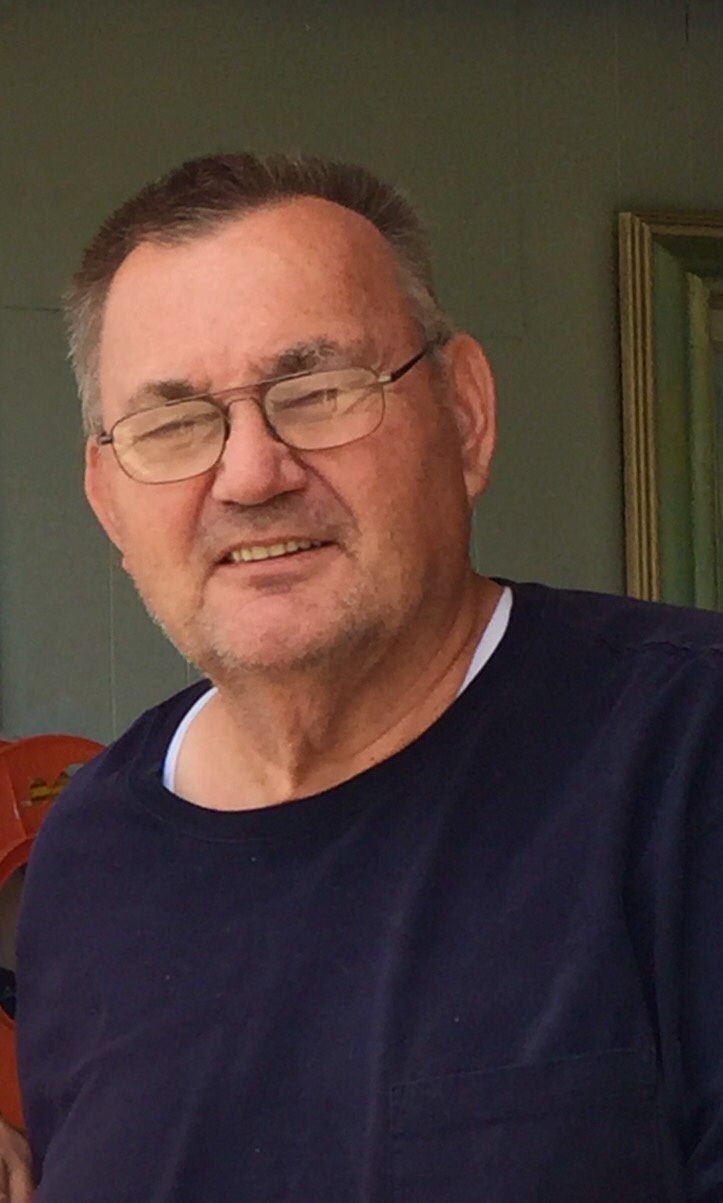 Andy was a fairly new member of the Noble Ward in Mesa, Arizona. He and his wife, Alene Vivian (Trusty) Varga moved here from Odessa, Texas where he was employed by the church and served In many positions of leadership throughout the years. He and Alene also served in the Lubbock LDS Temple for over 8 years.

Andy was born on May 26, 1947, on his own father’s birthday (and John Wayne’s by the way) in Proctor, Vermont as the oldest of three boys. The family later moved to Chaparral, New Mexico, just outside of El Paso, Texas where Andy became the Assistant Manager of White’s Department Store. His life with Alene and her three girls Roya Dee (Waltz) Shihady, Loretta, and Betty Yvonne (Parsons) Louvar began in 1972 in El Paso.   They later relocated to Odessa where he joined the LDS church and was sealed to his family in the Mesa Temple, September 3, 1981.

He will dearly be missed in this life by his wife and remaining daughters, Brother Edward Varga and his 12 grandchildren and 11 great-grandchildren as well as so many other close friends. 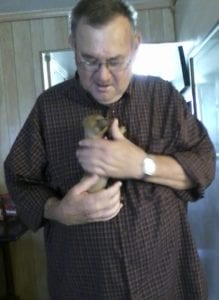 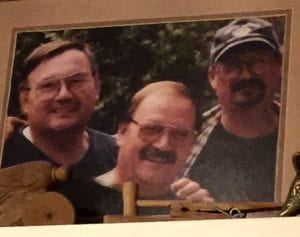 Offer Condolence for the family of Andrew Louis Varga III