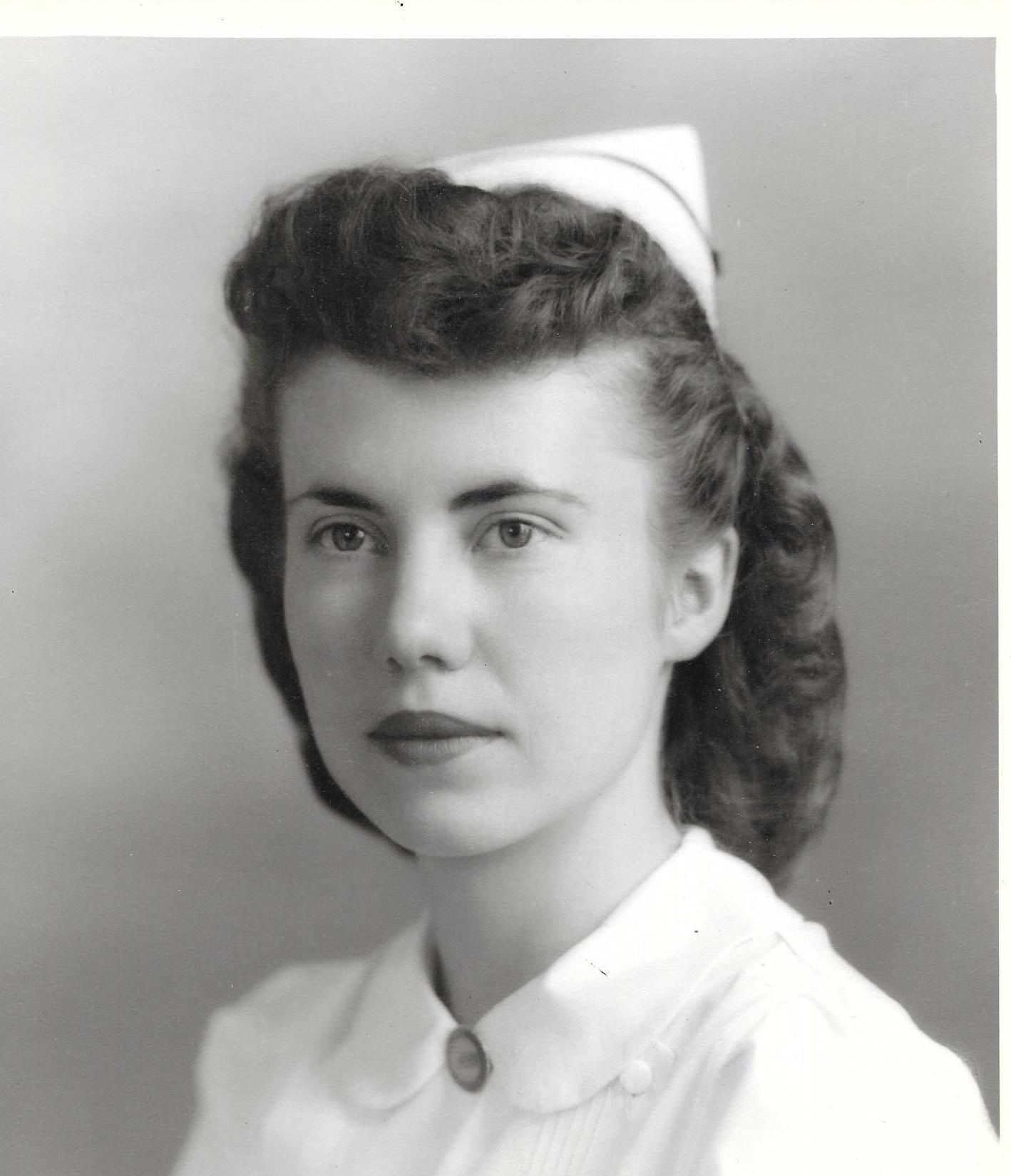 Madge Marie Becher passed away peacefully on July 18, 2016 in Gilbert, AZ. Madge was born on March 14, 1928 in Swink, CO. She was one of two children born to Oliver and Lorraine Ridgway. Madge graduated from Pueblo Central High School and Minnequa Nursing School (1949) where she became a registered nurse. She worked as a polio and doctor’s office nurse for several years before becoming a housewife. She was a longtime member of Wesley United Methodist Church and a huge supported of CSU-Pueblo. Madge was a loving wife, mother, grandmother, and aunt. Madge rarely sat down since she as an avid cleaner and was always making sure everyone had something to eat. Madge was always happy and had a good laugh. Madge was proceeded in death by her parents, her brother Floyd Ridgway, her stepfather Melvin Boshart, and her husband of 55 years E. K. Becher. Her survivors include her three sons, Dennis of Lawton, OK, Gary (Robyn) of Gilbert, AZ, and Kent of Fort Worth, TX., her grandchildren Breanna, Kaylee, Garrison, Robinson, T.J., Kyle and Jared, six great granddaughters, one great grandson, and numerous nieces, nephews, and many other relatives and friends. In lieu of flowers donations can be made to CSU-Pueblo Foundation or Wesley Methodist Church. A memorial service will be held at Wesley Methodist Church on Monday August 1st at 1:00 pm under the guidance of Davison Mortuary. Madge will be laid to rest with her husband E.K. at Brookside Cemetery in Rye, CO.

Offer Condolence for the family of Becher, Madge Marie