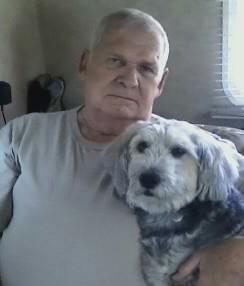 Jack Brandon Brooks, Jr. of Mesa, Arizona, after a lenghty battle with kidney failure, went to be with the Lord on Tuesday, November 8, 2016.

Per Jack’s wishes there will be no memorial service.

Offer Condolence for the family of Brooks, Jr., Jack Brandon