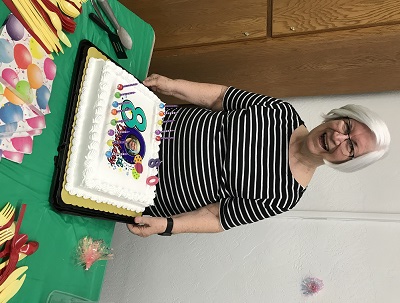 Connie passed peacefully from this life the evening of September 21st, 2019, after a gradual decline in health. She was surrounded and supported by her loving family during the last days of her life. Connie was born in Hamburg, Iowa. Connie Married Warren Taylor and moved to Arizona in 1985 until he passed in 1989. Connie later in life married Vic Lott who she spent many happy years with until his passing in 2012.  Connie is survived by both of her children, Brad Taylor and Elizabeth Hewitt, eleven grandchildren, five great grandchildren and many friends that Connie had touched their lives over the years.

A viewing  will be held on Saturday, September 28th from 4PM until 5PM and the service will immediately follow at

In Lieu of flowers the family is requesting donations to the following link to pay for her financial needs: https://www.gofundme.com/f/in-memory-of-connie-lott

Offer Condolence for the family of Connie Eldonna Lott