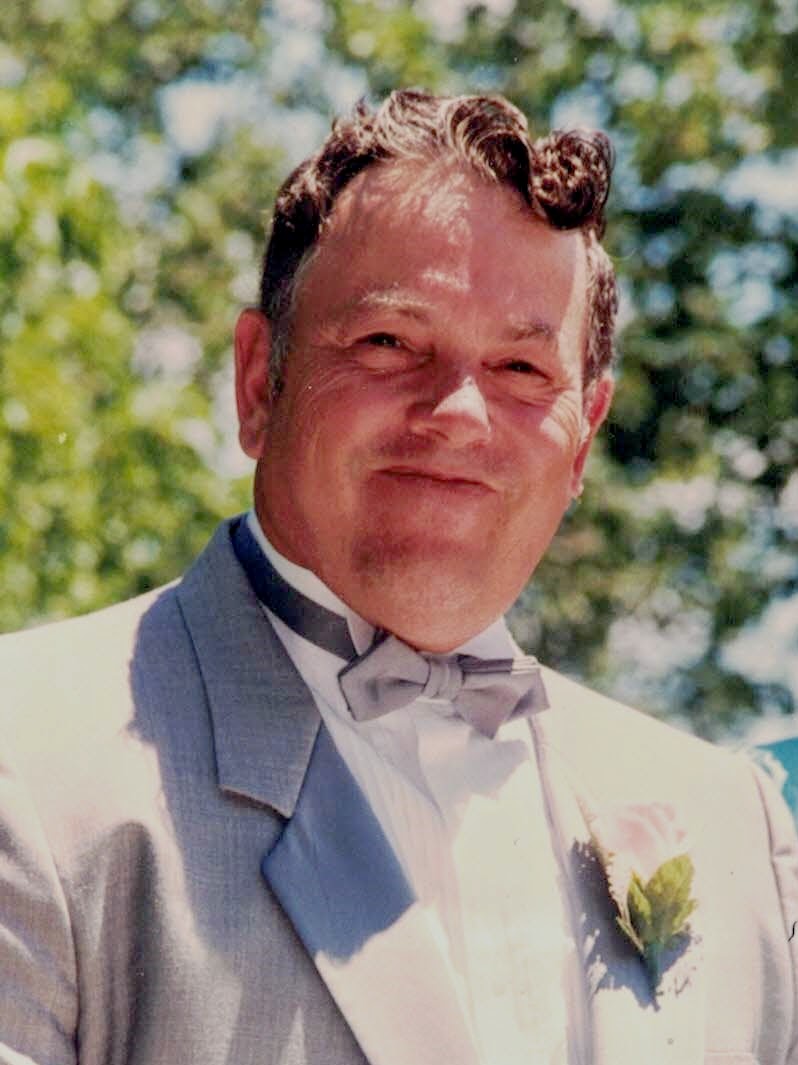 David graduated from Adams Center High School in Adams Center, NY in 1955, where he played baseball, basketball, and football. He helped lead the football team to the division championships 4 years in a row!

On July 2, 1955, David married Edith Alice Riedell. Together they had two children. David and Edith enjoyed traveling all across the USA by motorcycle.

David had a diverse professional career. Since he grew up on a farm, he worked on a farm for the first 11 years of his and Edith’s marriage. He also did undercoating on cars, was a volunteer firefighter, drove school buses, and then spent 20 years working for The New York State Thruway Manchester Maintenance division where he kept motorists safe by laying asphalt and plowing snow. David retired from Thruway at the tender age of 55, to enjoy more time with his family and friends. In retirement, David and Edith moved to Arizona where they could enjoy riding their motorcycle virtually year-round. He went to work at Town & Country Motorsports in the parts department, where he excelled at selling chrome to fellow Honda Gold Wing riders as well as recruiting them to the Gold Wing Road Riders Association, which earned him a place in the GWRRA Hall of Fame and lifetime membership. All of his involvement with GWRRA led to many roles in local chapters, including chapter director. David was also passionate about giving back to the community. This lead to his involvement with and eventual local leadership for many years of the charity Ride For Kids. This allowed him to combine his love of people and motorcycles, while raising money for pediatric brain tumor research. David and Edith were legendary for their MANY charity yard sales that raised over $74,000 over 22 years!

David was a man of diverse interests, including hunting, riding motorcycles, donuts, playing solitaire (with actual cards), and old westerns (TV shows as well as movies). Mostly, though, David loved people. It may very well be true that David never met a stranger, and could always find an interesting conversation with everyone he met. His smile would light up a room and he was known for his signature hair curl and his MANY handlebar mustaches.

David is survived by his beloved wife of 63 years, Edith; children, Greg and his wife Lorna, and Michelle and her husband Rick Nyhan; sister, Barbara Pitkin; and numerous nieces and nephews.

A Celebration of Life service will be held at 3:30pm on Sunday, June 23, 2019 at Unity Church of Mesa, 2700 East Southern Avenue, Mesa, Arizona 85204, to share funny stories, laugh, reminisce, grieve, support the family, and, of course, eat a donut! Please join his friends and family in celebrating this loving and giving man. In lieu of flowers, please consider donating to Hospice of the Valley, https://www.hov.org/donate/.

Offer Condolence for the family of David Leon Hewitt