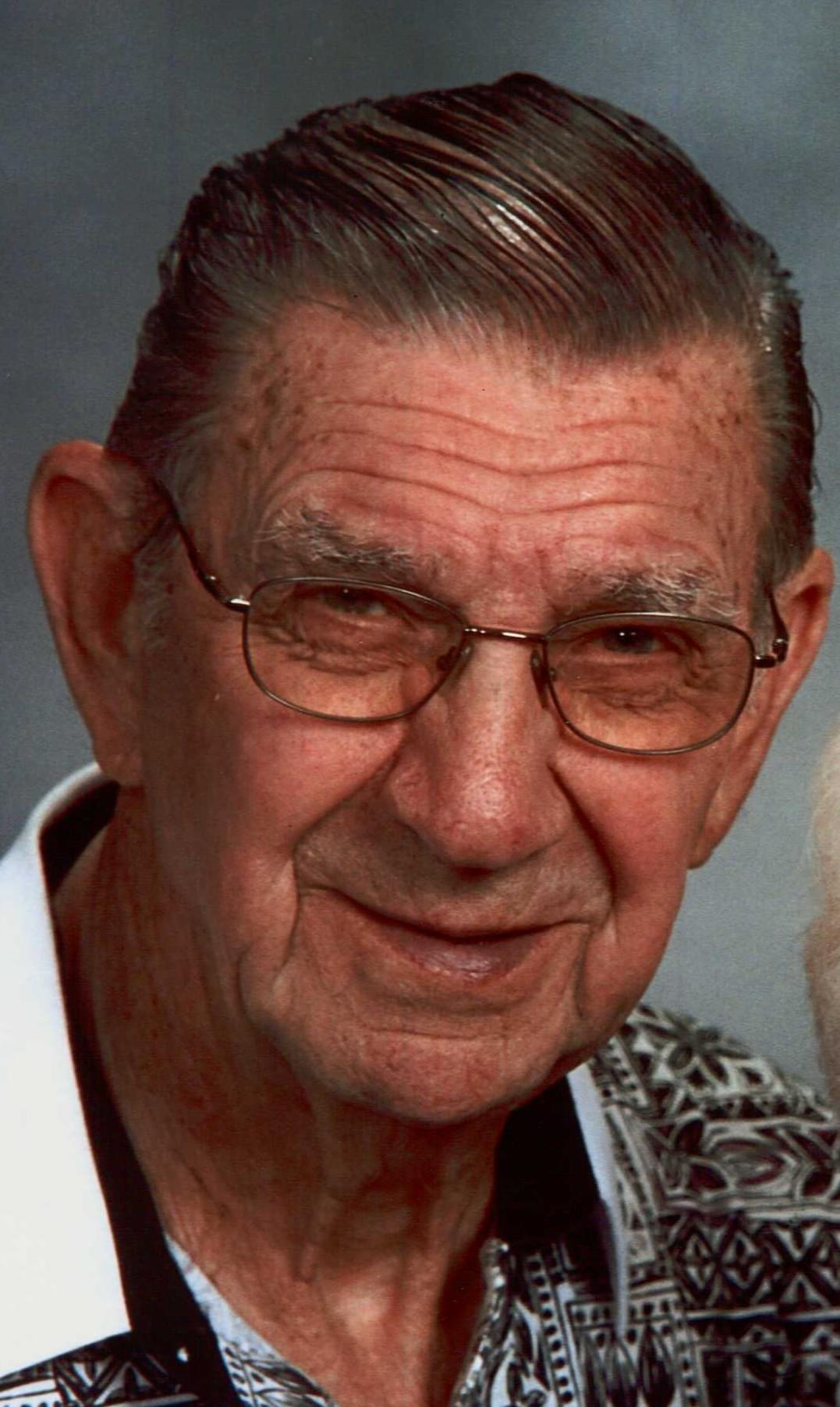 He was proceeded in death by his wife, Beulah Lunde Simpson.

The family requests that, in lieu of flowers, memorial contributions on Donald’s name be made to Wounded Warriors.

Offer Condolence for the family of Donald Lee Simpson