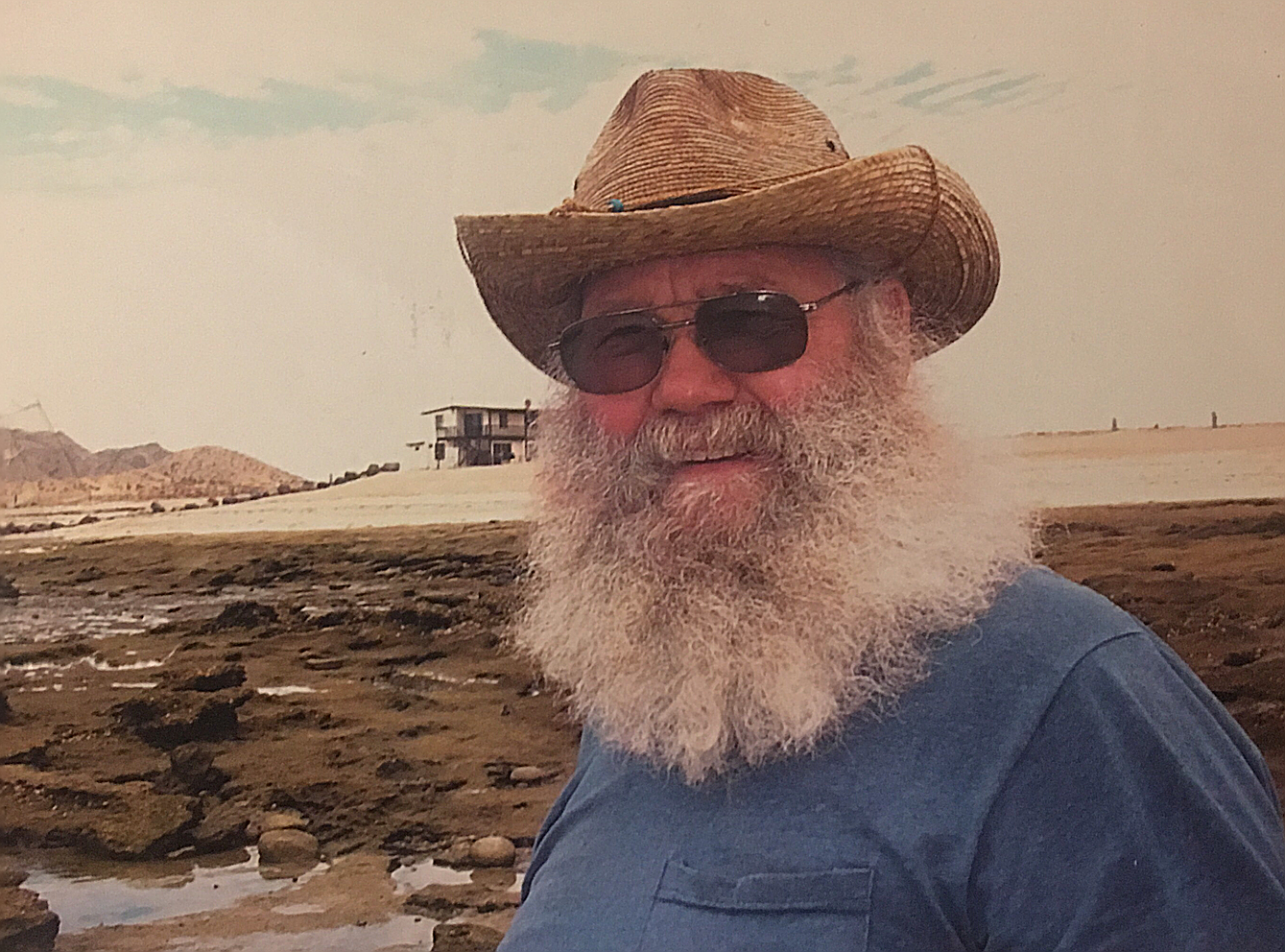 Francis “Jay” Jennings Thompson passed away at Banner University Medical Center in Phoenix Arizona on March 23, 2017. Jay was born May 1, 1940 in Huntington, West Virginia. He is survived by his wife Rose Marie Thompson, his two children Walter Shannon and Stacie Coats, his four grandchildren Ian, Brittany, Brandi and Hayden, and one great grandchild Xanon.

Services for Jay will be held Sunday, April 2nd, 2017 at 1 pm on the Central Christian Church Mesa campus, in the chapel.

Jay was known for always keeping busy whether it be working as a mechanic, an upholsterer or as a carpenter. He was always busy using his hands. For birthdays and holidays he could always be counted on to be the man behind the camera, taking pictures and recording videos. Around the holidays he was Santa’s helper handing out candy canes and volunteering to take pictures. He loved watching cartoons and spending time with his grandchildren. He was a loving husband, father and papa. He will be missed dearly.

Offer Condolence for the family of Thompson, Francis Jennings “Jay”