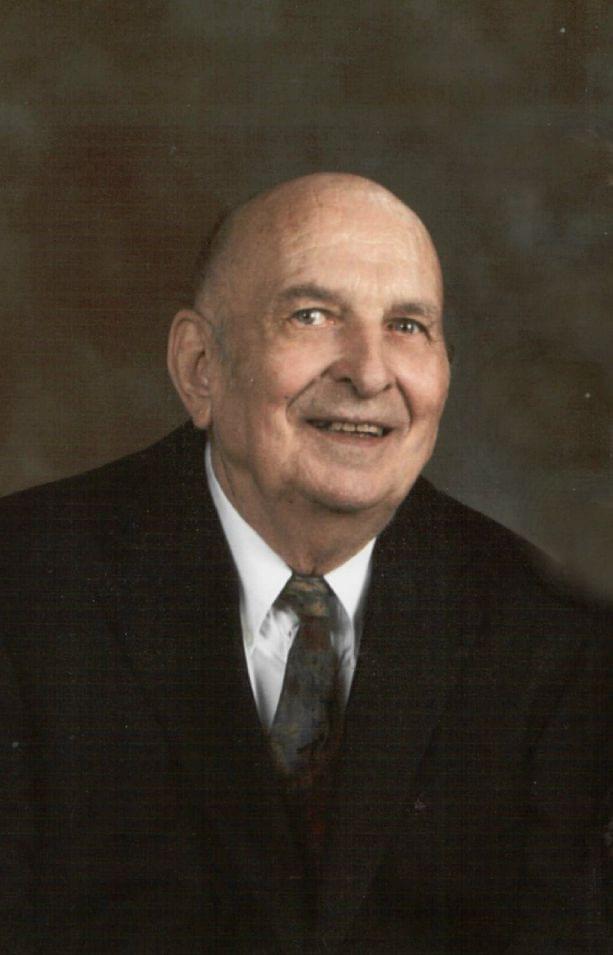 John “Jack” Carl Gauthier, 81, passed away August 1, 2015 in Phoenix, Arizona. He was born May 19, 1934, one of eight children born to Harold and Elsie Gauthier in Williston, ND. He studied Chemical Engineering at Ben Gonzaga College in MT and St. Martin’s University in WA. While in college he met his wife, Leta Lanning and they were married October 1, 1955. He spent the majority of his life in El Dorado, KS. He was a practicing member of the Catholic Church and enjoyed hunting, fishing, dancing and reading. He is survived by his wife Leta, children Mary Jo Petersen, Rodney Gauthier, Greg Gauthier, Nancy May and Jill Lingle and numerous grandchildren. He was proceeded in death by his parents, his children Carolyn, Robert, Jacqueline and his sister Jean King. A Rosary will be held Saturday, August 8, 2015 at 10 AM, followed by a Funeral Mass at 10:30 AM at St. John’s Catholic Church, 315 N. Denver St., El Dorado, KS 67042. In lieu of flowers, contributions may be made to Hospice of the Valley at www.hov.org. Arrangements by A Wise Choice Desert View Chapel, Mesa, AZ.

Offer Condolence for the family of Gauthier, John (Jack) Carl