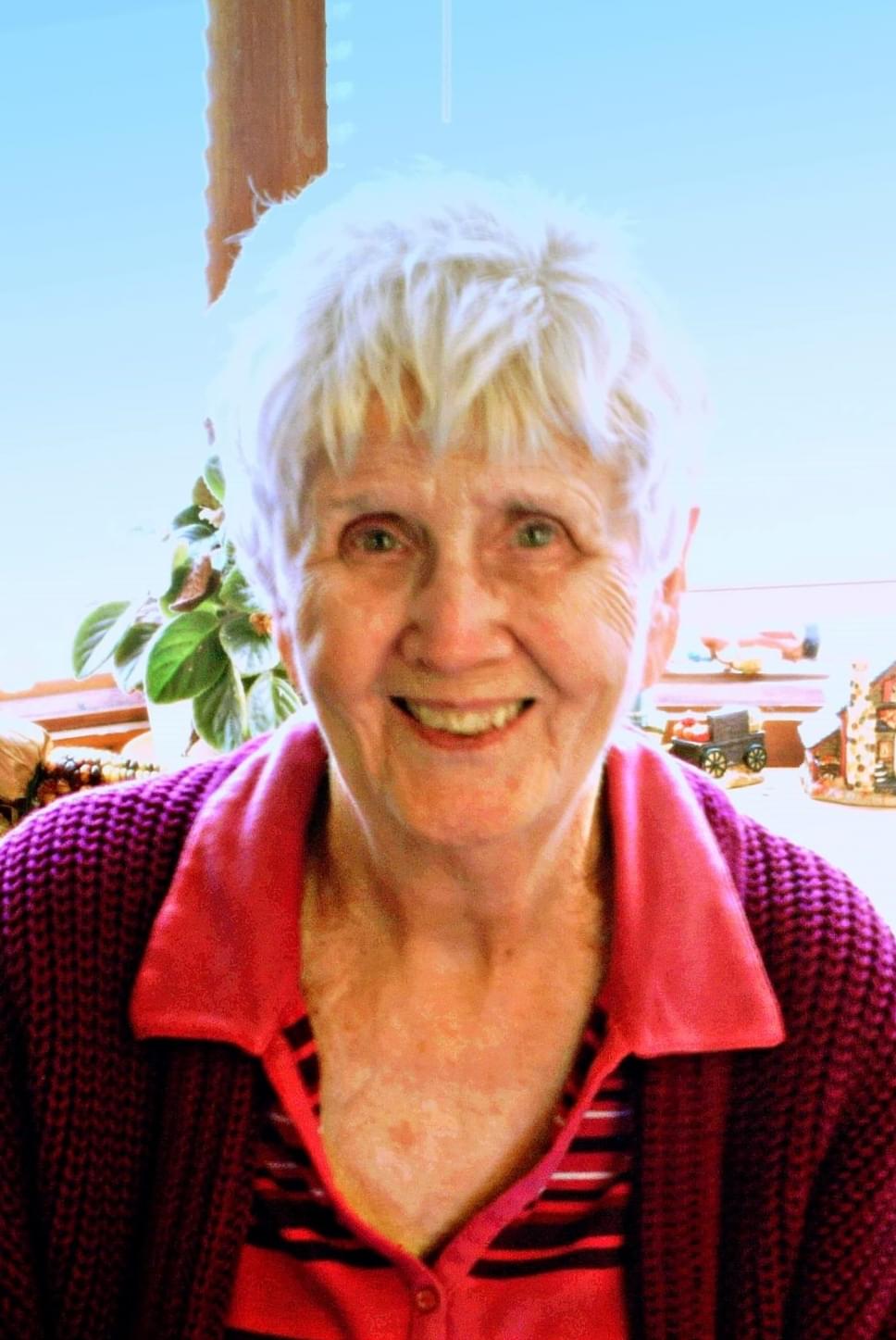 Ruby was preceded in death by her parents as well as her husband, Maurice L. Hirsh and her son, Philip A. Hirsh.

The family will be holding private services at a later date.

Offer Condolence for the family of Hirsh, Ruby Elizabeth