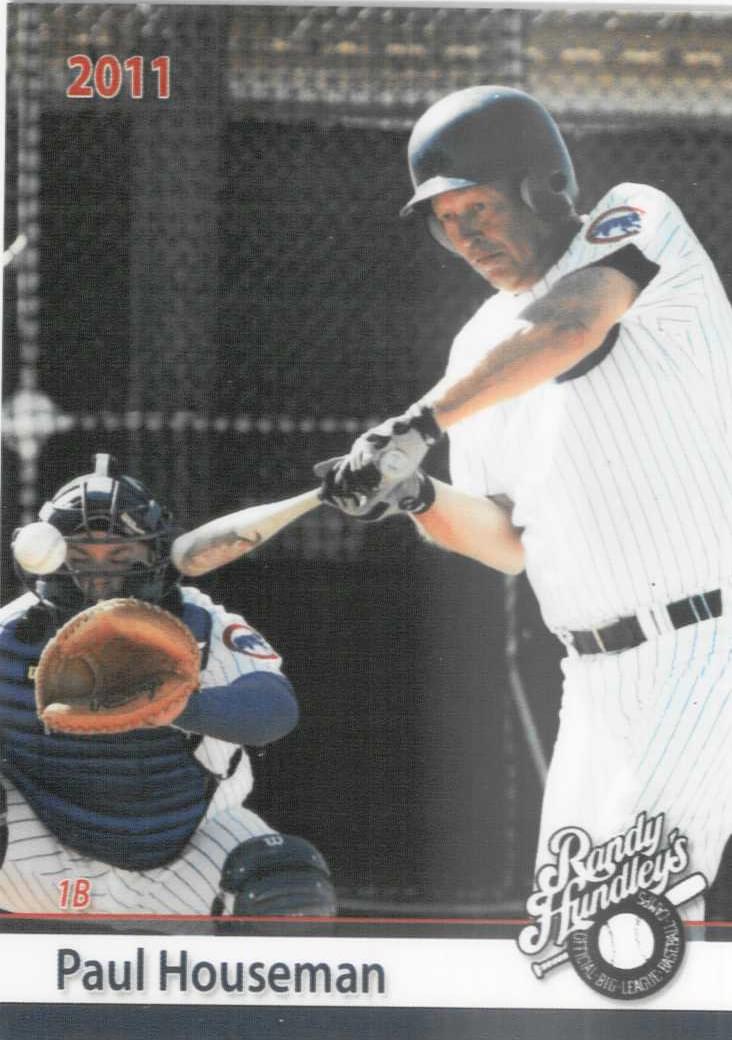 Paul Arthur Houseman was born on June 28th, 1950 in Morrison, Illinois. He was the son of Arthur and Olive (June) Houseman. After a prolonged illness, Paul died Saturday, March 20th, 2016 having attained the age of 65 years, 8 months and 21 days.

He is survived by his wife of 47 years, Pamela Sue Houseman. She continues to reside in their home in Mesa, Arizona. Paul is also survived by two sisters, Peggy Henry of Cape Coral, Florida and Kathie Ellicott of Fenton, Illinois; three sons, Phillip and his wife Karen of Westminster, Colorado; William and his wife Darcy of Tulsa, Oklahoma; Jeffrey and his wife Danielle of Mesa, Arizona and seven grandchildren.

Paul had a passion for Senior Softball in and around Apache Junction and Mesa; especially at Apache Wells, acting as coach and player of the Gamblers and the Mavericks for a number of years.

He enjoyed woodworking, sports (especially the Chicago Cubs), and took his role as “Grandpa” very seriously. He attended activities that the grandchildren were involved in as much as possible. Paul was employed at John Deere in Moline, Illinois for 25 years before retiring to Apache Junction, Arizona in 2003.

The family requests that all memorial donations and gifts be sent to Hospice of the Valley, 1188 N. Dobson Rd., Chandler, Arizona 85224.

Offer Condolence for the family of Houseman, Paul Arthur