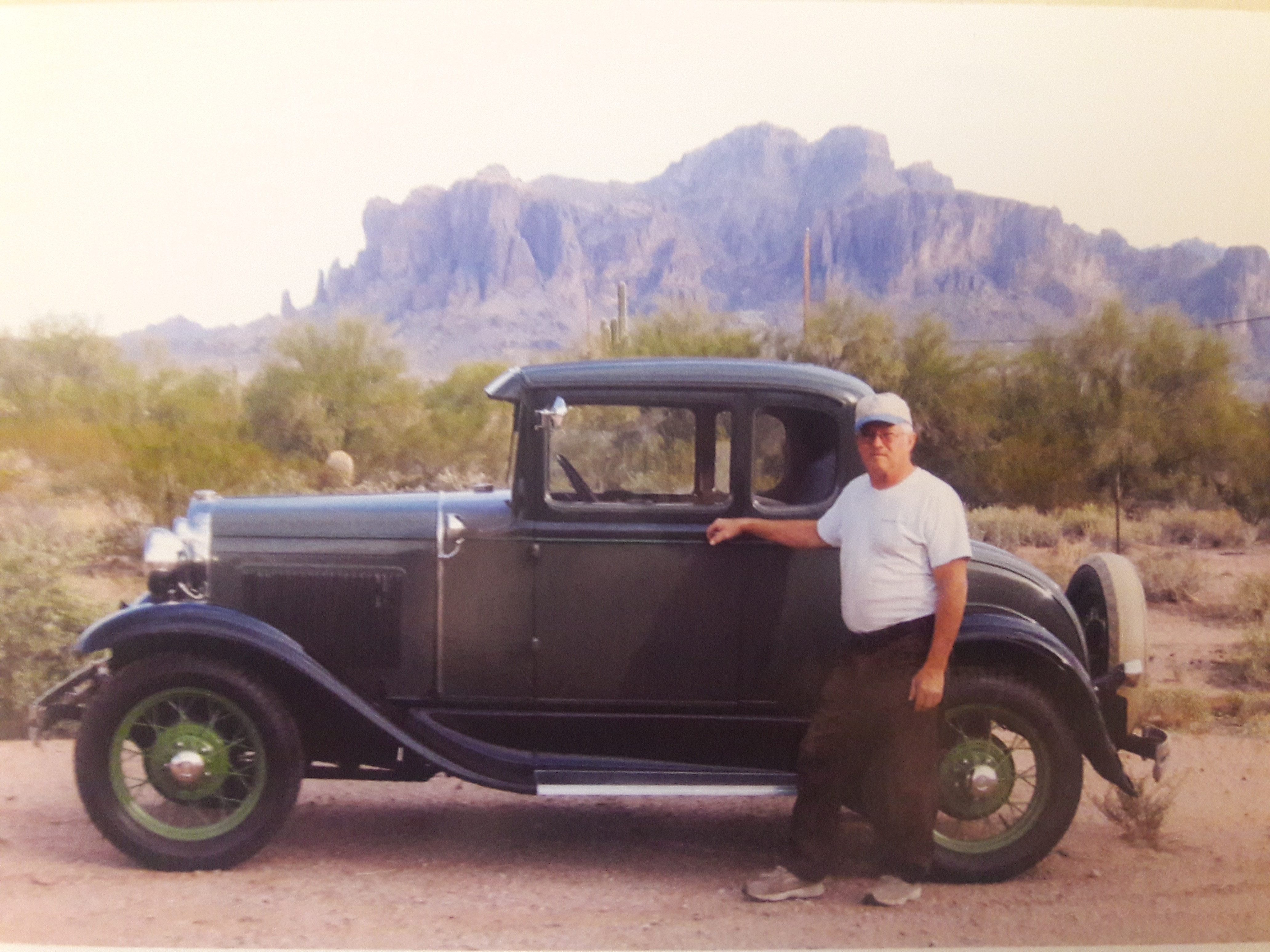 Gary Duane Hustad, age 72, of Apache Junction, AZ went to be with his Lord on November 17, 2018 after succumbing to heart disease.

He was born on January 22, 1946 in Owatonna, MN to Stanley Duane Hustad and Pearl Pauline Chladek where he lived on the family farm. In 1957 his family relocated to Phoenix, AZ. He graduated with honors from Mesa High School in 1964 and attended two years at Arizona State University in the Engineering Science program. His family attended First Church of God in Phoenix (Fillmore/9thAve) where he first met and heard the angelic voice of his wife, Tena Karol Knight, in the choir. They were married on June 26, 1966. In August 1966 Gary joined the U.S. Army and was briefly stationed at Fort Gordon in Augusta, Georgia specializing in radio repair until his honorable discharge in May 1967 due to family hardship. After his discharge he did contract work for Motorola Inc. as a technical illustrator where he was eventually employed. Gary then founded his construction business, Diversified Services, which he actively owned and operated until his death. Building and working with his hands was his craft and he would say he never worked a day in his life because he enjoyed what he did. Gary took pride in his twice restored 1930 Ford Model A and was an active member of the Model A Restorers Club of Arizona. He had a tender love for the desert and all its wildlife including the rattlesnakes. This love of nature he shared with his wife Tena, and he adored her many pieces of art she painted to reflect its beauty.

Gary will be missed and remembered. May he enjoy eternal rest.

Offer Condolence for the family of Hustad, Gary Duane