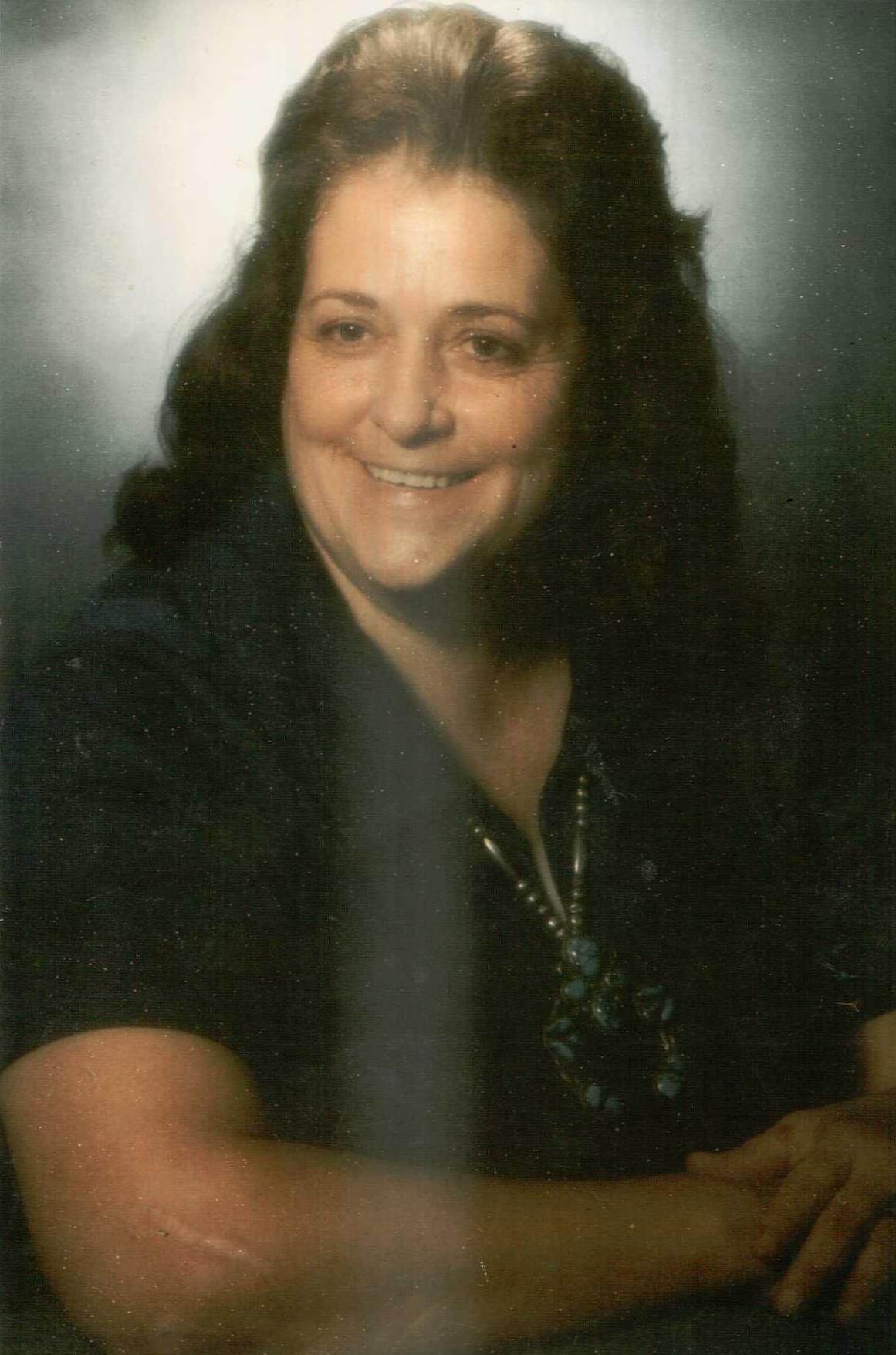 She is preceded in death by her husband, J.R., her daughter, Laura and her son, Roy.

She was loved by many and will be missed by all.

Offer Condolence for the family of Jackson, Kathryn Rae