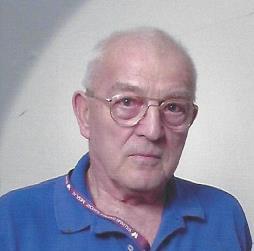 He is preceded in death by his wife, Catherine, sisters, Mercedes, Vera and Syrena Elaine, brother Sydney, son Robert and stepson Kent.

Offer Condolence for the family of James Emly Ahl