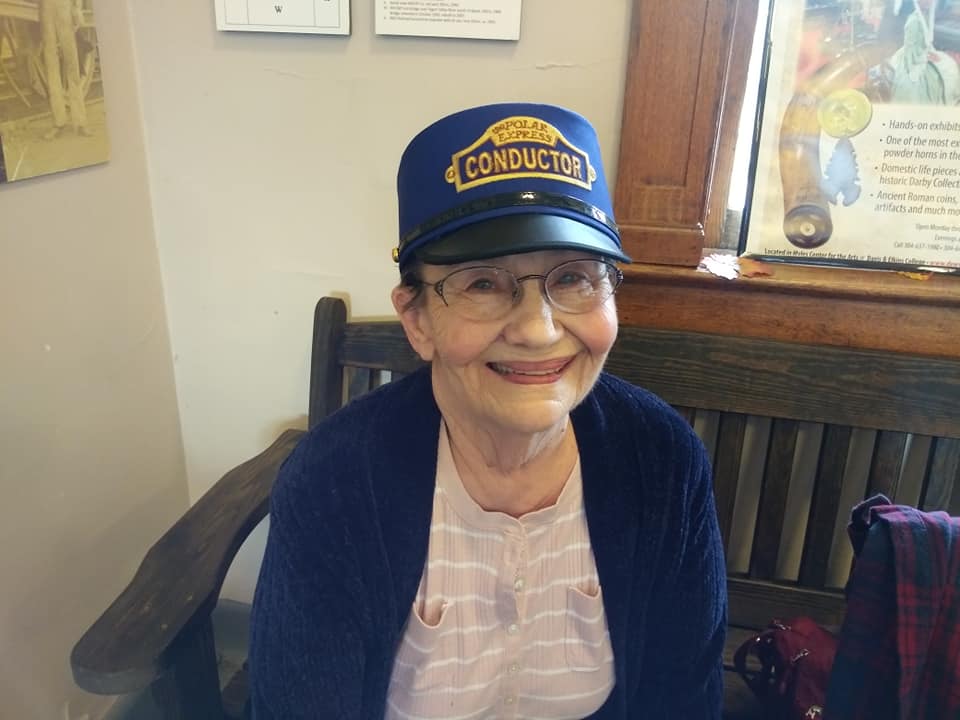 Janet Kay Fryling was born in Mount Pleasant, Michigan. Janet was born 12/18/1940. She passed away 08/13/2019. She was 78 years young. Lol. She is survived by her (son) Todd Fryling, (daughter) Colleen Berrier, Karen Kuljis (daughter)
Grandkids: Robert Fryling, Brett Kuljis, Steven Kuljis, Ashley Berrier, and Meagan Fryling. Janet was very loving and always had a smile on her face. She was very independent and didn’t take shit from anyone lol. Janet retired August 15th, 2016 at age 75. She was a very hard worker. She will be deeply missed by many!

Offer Condolence for the family of Janet Kay Fryling