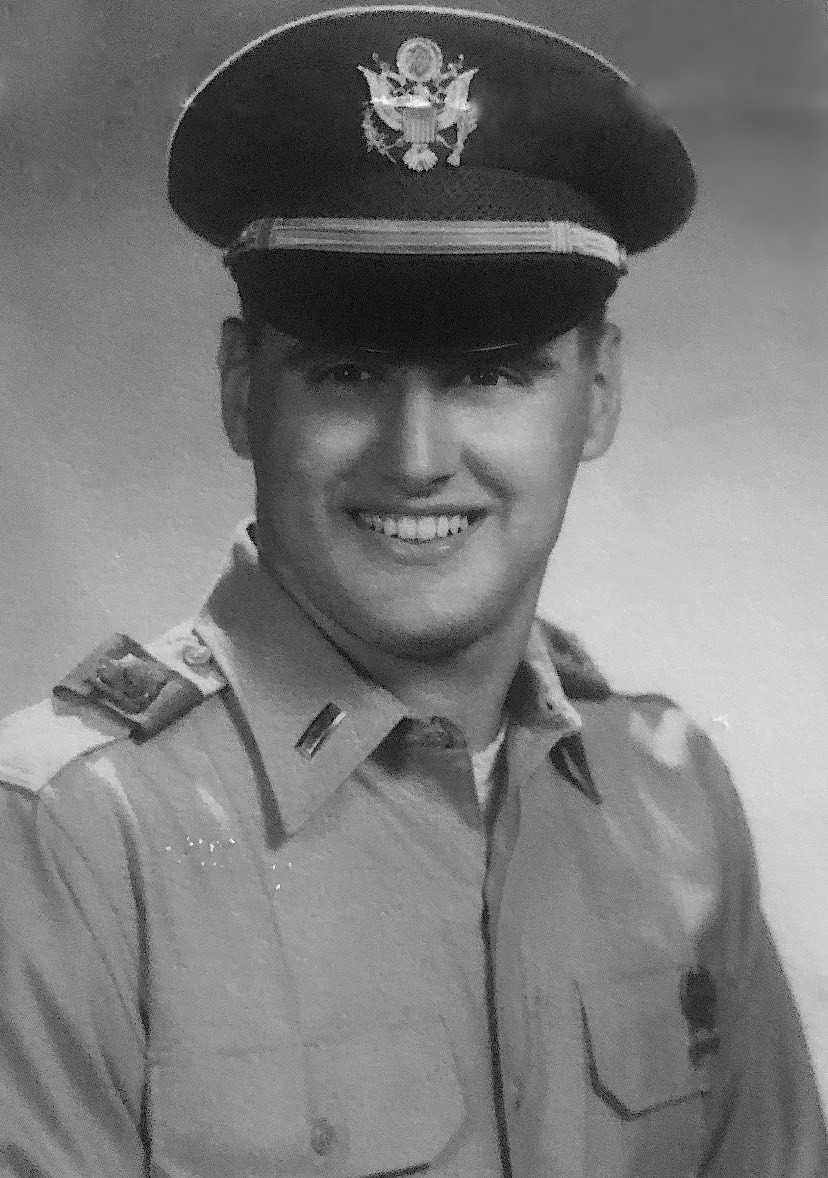 John Barney Perona of Mesa AZ passed away peacefully on July 11, one day before his 79th birthday.  He is preceded in death by his first wife Karlene, his youngest son Paul, his parents John and Mary and his sister Karen Shaw.  He is survived by his second wife Deborah, his oldest son John and his brother Richard. He also has five grandchildren – Jonathan, Erica, Stephen, Garrett and Shawn – and five great-grandchildren (Mason, Rylan, Michael, Liam, and John Henry).

John was born in Chicago, Ill and lived in that area until moving to Scottsdale, AZ in college.  He graduated from Arizona State University where he was in Army ROTC. He met and married Karlene Spiller while he was at ASU and they started their family.  He was eventually deployed to Vietnam, then served in the Reserves and was honorably discharged as a Captain.

John was an accountant who worked for several large companies in Arizona and El Paso, TX before starting his own accounting business in Mesa.  John married Deborah Judd after losing his first wife to cancer in 1996.

John enjoyed the outdoors, often taking his family on camping trips and hunting when he was younger.  He also enjoyed reading (especially westerns), playing games with family, and a good practical joke. He will be remembered for his sense of humor, loyalty and willingness to help others.

In lieu of flowers, please make a donation to American Diabetes Association

Offer Condolence for the family of John B. Perona