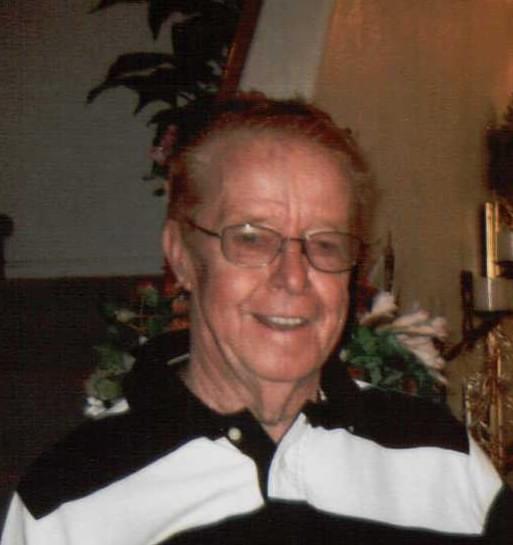 He is survived by Jean, his wife of 56 years; his sons, Bill and his wife, Shelly, Ernie and his wife, Carla; his daughter, Dorothy; and his grandchildren, Shelane, Steven, Rachel, Allison and Amber.

The family will be holding private services.  Memorial contributions may be made in Bill’s (Red’s) name to Wounded Warriors of America or St. Jude’s Children Hospital.

Offer Condolence for the family of Johnston, William Robert