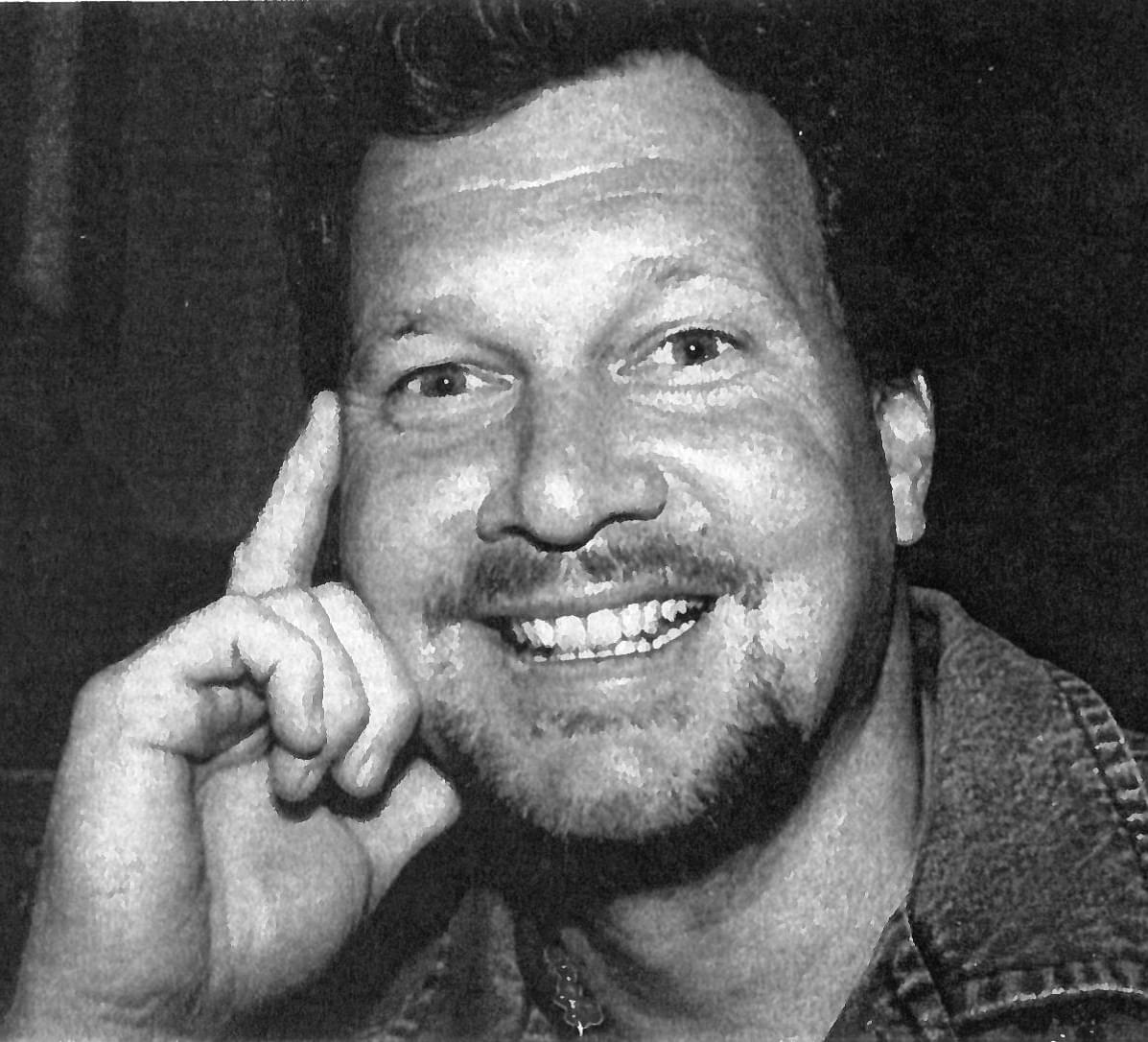 Theodore “Ted” Paul Kean passed away peacefully in his home in Apache Junction, Arizona on August 28, 2017.  He was ten weeks shy of his 60th birthday.

Ted was born to Francis R. Kean (deceased) and Joan Rodgers Kean on October 31st, 1957 in Brooklyn, New York.  His family relocated briefly in Long Island prior to settling in Old Bridge, New Jersey.  It was there that Ted welcomed nine younger siblings.  As the oldest of ten, he grew into a natural teacher role, which he embodied for the rest of his life.

After receiving his undergraduate degree in Theology, and a brief teaching position at Saint Joseph’s High School, Ted embarked on a cross country motorcycle trip, riding coast to coast and passing through the Rocky Mountains.  He instantly fell in love with Colorado and relocated there to pursue his Master of Arts degree in Adult Christian Community Development at Regis College.  It was there that he met his first wife, Rebecca Zachmeier.  Together with their three children, they spent many summers camping, hiking, and being involved with the kids’ sports teams, as well as skiing in the winter.  Ted loved the outdoors.   Sun or snow, no matter the temperature, with good company or alone with his thoughts, he loved to fish.

A true humanitarian, Ted’s international travels brought him to Panama, El Salvador, Guatemala, as well as Hong Kong and the Philippines.  He was a published photojournalist and a very moving photographer, known for his portraits and portrayals of social injustice and poverty.  He felt a calling to help the underprivileged population and spent most of his teaching career working with at-risk youth in Denver.  He positively changed the lives of many by challenging them to explore their consciences.

Ted and his second wife, Jamie, eloped in Ireland in 2005.  They were known to share golf outings, spontaneous weekend trips, Jeopardy, good jokes, and delicious meals.  As parents to grown children, they filled their home with pets, friends, and laughter.  Ted and Jamie spent thirteen years together and welcomed two grandchildren in that time.

Considered by many to be a writer and deep thinker, Ted’s thoughts were best expressed through the written word.  There was never a shortage of index cards and black pens for random observations and musings.  His library of books and classic rock CD’s never ceased to grow.  He valued morality and higher thinking and would invite anyone to openly discuss religion, though few took him up on it.

Preceded in death by his father Francis, Ted is survived by his mother Joan (Rodgers) Kean, his siblings and inlaws Kerry Ann (Stan Hisko), Loretta (Dave Williams), Margaret, Frank, Joanie (Tom D’Andrea), Gerard (Michelle), John, Stephen, and Edmund along with their families; his children William (Billy), Patrice, Sarah Clare, and Tyler as well as their mothers; grandchildren Steven and Mia; mentor Fr. Vince Gartland; 13 nieces and nephews, many cousins, and close friends in New Jersey, Colorado, and Arizona.  He will forever be greatly missed.

A memorial service will be held to honor Ted’s life at Saint Joseph’s in Metuchen, New Jersey.  It will be scheduled for early November.  Jamie Wagstaff Kean has expressed interest in organizing an exhibit of his photographs as a tribute to his creativity and passion, which will be held in Colorado.  Further information on these events will be posted on Ted’s Facebook page.  Comments and memories regarding Ted can be added to his current Facebook page for friends and family to view.

Offer Condolence for the family of Kean, Theodore Paul