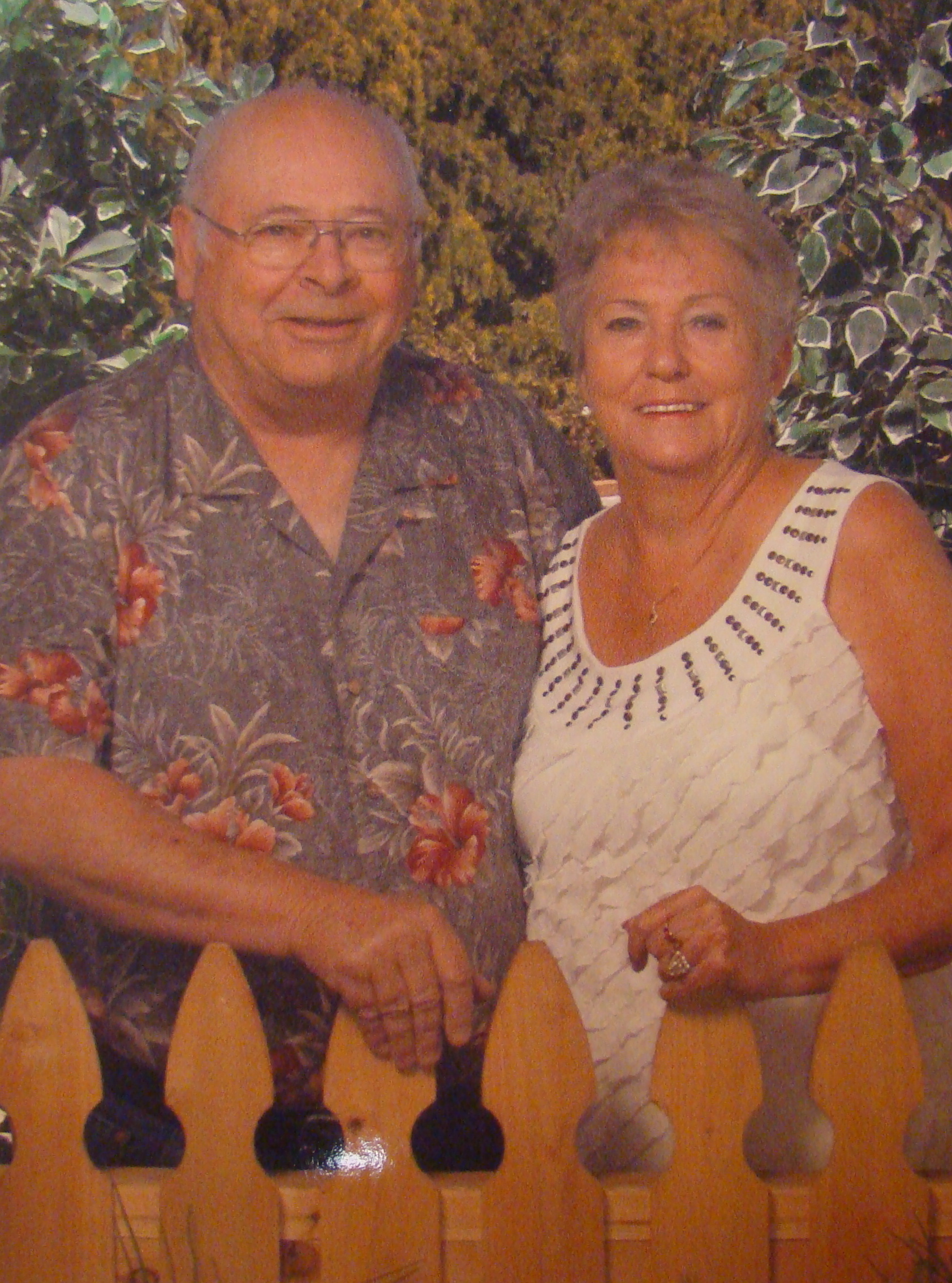 It is with great sadness that the family of Lawrence (Larry) James Miller, 75, announces his passing on 16 September 2018 at his home in Apache Junction, Arizona.

Larry had a love for technology and his beloved Southern Pacific’s engine 4449; which, he was the engineer for numerous years. He earned an engineering degree from Oklahoma State University as well as being awarded two U.S. Patents in the electronic field.

Larry’s wife of 28-years, Bonnie preceded him in death (October 2017). He will be remembered by his children, Krysta Kelley-Miller, Curt Slocum. and Kathi Baer, siblings Joan Traweek, Joyce Muller and David Miller as well as numerous nieces and nephews.

The family will be holding a private memorial at a date to be determined.

Offer Condolence for the family of Lawrence (Larry) James Miller