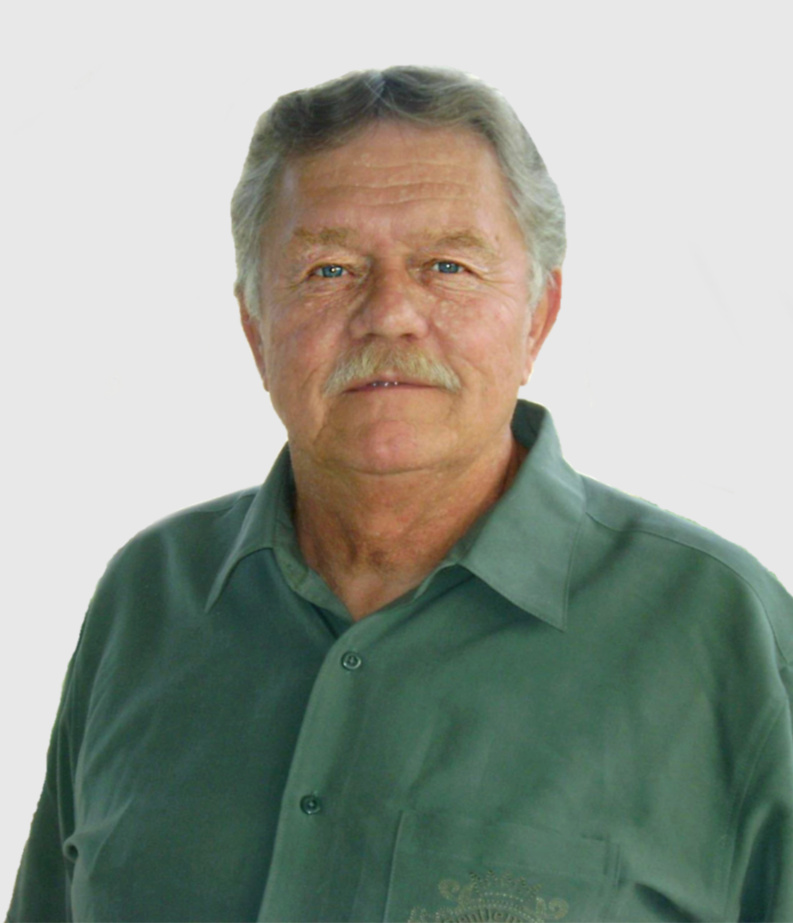 Lowell Gustafson, 72, went to be with our Heavenly Father on December 7, 2019 in Queen Creek, Arizona. Lowell was born on February 4, 1947 in Harvey, Illinois; son of Rudolph A. and Violet W. (Norgren) Gustafson.

As a young boy Lowell moved to Arizona attending schools in Mesa and Apache Junction. It is in Arizona that he met and married his first love, Terry Thornton. Together they would have two children, Deborah and Gary. Lowell worked in the construction industry painting homes, which led him to becoming a painting contractor with his own successful painting company. He always took pride in his work so as to achieve the high expectations that he held. Lowell was then lucky enough to meet and marry his second love, Lorraine, and by the joining of families he received the gift of a bonus daughter and son, Sheila and Steve.

Lowell made sure that he lived a full and interesting life, known by many friends as Ken, he loved taking risks and the challenges that they presented. He had a love of classic cars, fishing, traveling, cooking, and considered himself a connoisseur of food. He always looked forward to get-togethers with family and friends and especially his weekly poker games.

What would come as a surprise to family later in life is that he acquired two friends that would become an important part of his life, his two Jack Russell Terriers, Sassy and Tuffy. He became so close to his dogs that he eventually began making decisions based on what would be best for his little buddies, whether it be a purchase of a home or car. Lowell and his companions grew old together and they experienced many adventures by his side for 15 years. They traveled with him and Lorraine to many states and accompanied him on many fishing trips. His two loyal Jack Russells brought him a comfort and love that only a dog is gifted to give.

Lowell truly considered himself blessed for the life he had, surrounded and loved by his family and friends. He especially loved his children, and another great joy was his grandchildren and great-grandchildren.

Lowell is preceded in death by his daughter, Deborah; bonus son, Steve; two brothers, Victor Gustafson and Carl Haag; and his children’s mother, Terry. Also patiently waiting at the Rainbow Bridge for their Poppa are Sassy and Tuffy.

Offer Condolence for the family of Lowell Elmer Gustafson