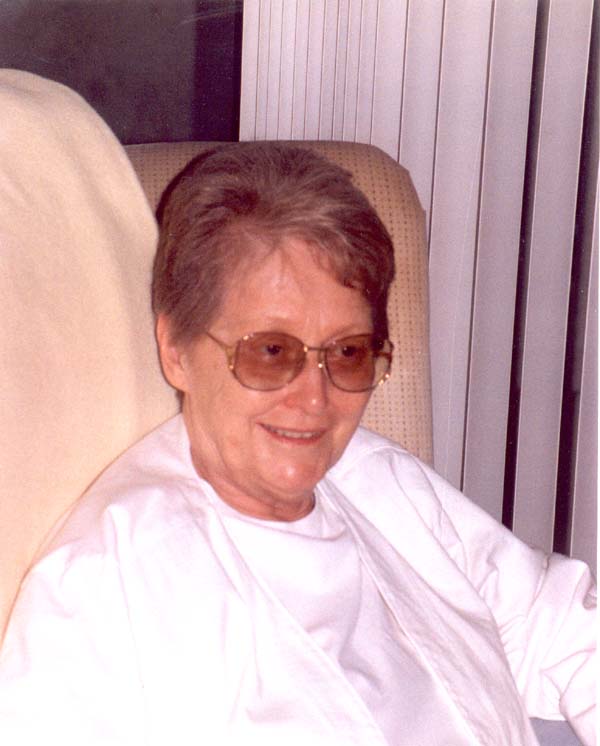 Lucille Catherine Downer Snell, age 85, passed away on April 29, 2015. She was born on July 7, 1929, in Hubbardsville, New York. Lucille was proceeded in death in 2004, by her husband of 57 years, Bernard Snell. In 1959 Lucille and her family moved from New York to Arizona where she was later employed by, and retired from, Motorola. She is survived by her daughter, Carol Snell Coleman in Jackson, Mississippi, her sons, Bruce Snell and Bernard Snell, both living in Apache Junction, Arizona, 6 grandchildren, 15 great-grandchildren and one great-great-grandchild. No services are planned.

Offer Condolence for the family of Lucille Catherine Downer Snell