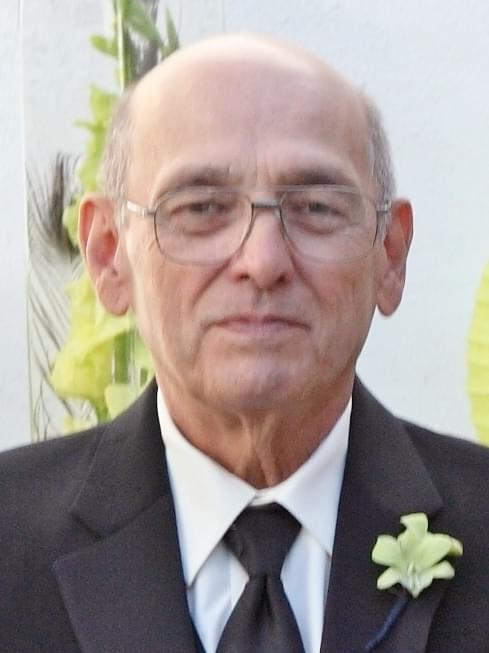 Not wanting an obituary detailing his courageous battle with death, Fred wanted it known that he died as a result of being stubborn, refusing to follow doctors’ orders, and “not workin’ too hard” for more than seven decades.

Fred Edwin C. Lynch, age 76, passed away peacefully on Monday, November 27, 2017, at home in Queen Creek, AZ. He was born December 6, 1940, in Harrisburg, PA, to Charles and Bertha (Caley) Lynch. Fred attended Hershey High School and served in the U.S. Army from 1961-1965, reaching a rank of Staff Sergeant. He is survived by his loving wife, Karen Hillsman Lynch, of 44 years.

Fred had a long and successful career as a Computer Specialist for Honeywell, Digital Equipment Corporation, Compaq and Hewlett Packard. He was an avid deer hunter and loved target shooting and building detailed model airplanes. He was secretary of the Bunners Ridge Coon Hunters Association (Fairmont, WV) for several years before moving to Arizona, where he was thankful every day to avoid cutting grass or shoveling snow.

Offer Condolence for the family of Lynch, Fred Edwin C.