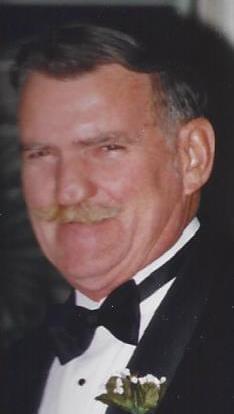 Robert left this earth on Wednesday, September 16th 2015 and entered into eternal peace after a long illness. He was a hard working, smart and dedicated family man who worked 2-3 jobs at a time while raising his children. He will be dearly missed by all who knew him.

He is also survived by his brother, William Major (Tai), sisters: Kay Farentine, and Muriel Overly. And many in-laws, nieces, nephews, and friends.

Robert was born in Scranton, PA. He was one of six children.  A few years later his family moved to Dearborn, MI. While attending Edsel Ford High School he met and married Gaynell Koselka-Drean in 1961. They had 7 children, and were married for 25 years. Then he met and married his spouse Nina in 1990. Together they had 10 children. Robert worked many years of his life as a Printing press operator and in the in late 70’s changed his trade to the construction industry. He installed awnings and added porch additions to hundreds of mobile homes in AZ.

Please join the family and friends for a Memorial Service to celebrate his life on: Saturday, September 26th, 2015 @ 1:00 pm at Brentwood Southern Mobile Home Park Clubhouse 8103 E. Southern Avenue, Mesa, AZ 85209. When you enter the park the clubhouse is directly ahead.

Offer Condolence for the family of Major, Robert Vincent