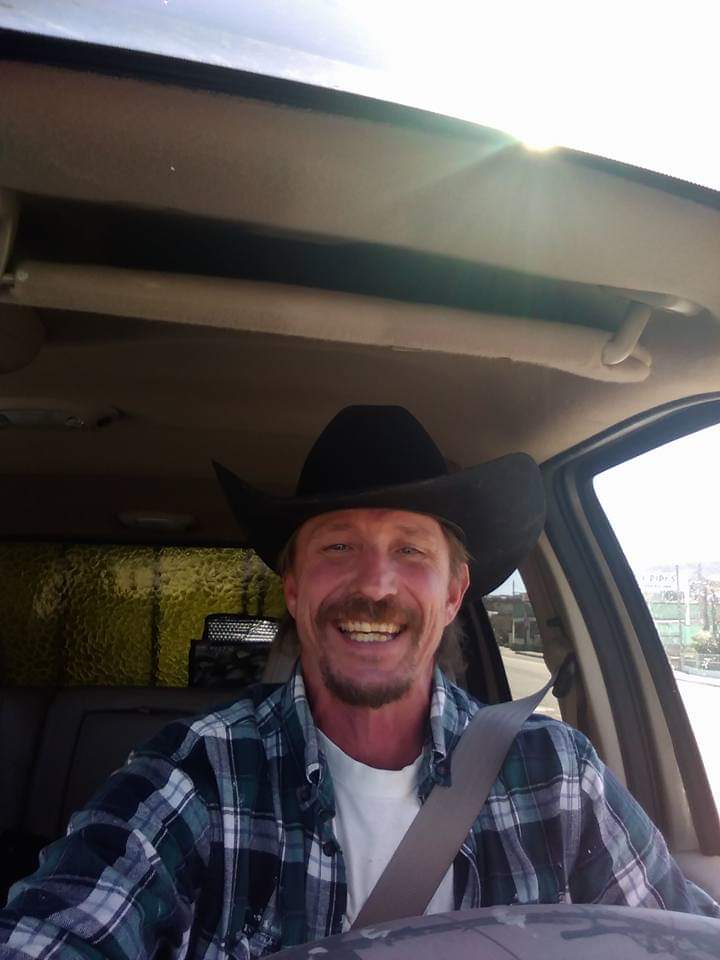 He was preceded in death by his son, Benjamin “Benji” Meyers.

Services in Arizona to be held March 2, 2019 at 11:00 AM at the LDS Church on Buck Springs Road in Pinetop, Arizona.  Services in Washington to be announced.

Offer Condolence for the family of Meyers, Kenneth Wade