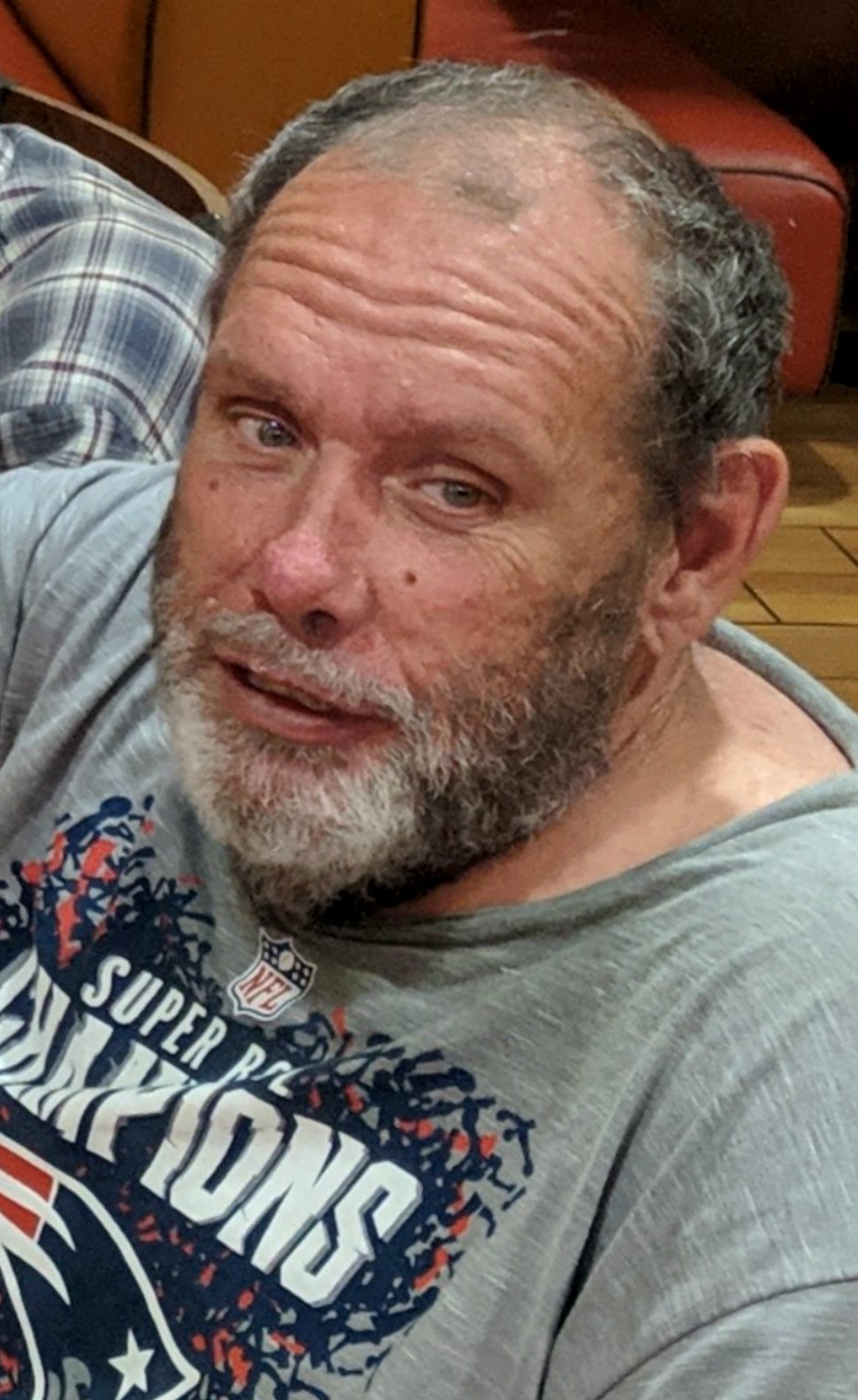 Michael “Frosty” Francis Frost, born in Gloucester, Massachusetts on January 31, 1961, was called home to be with the Lord on Thursday, May 9, 2019. Michael joins his mother and father, Eleanor J. O’Neil and Robert L. Frost; six of his children (all still-born); and a brother-in-law, Robert “Bobby” Mountain.

Mike was a custodian with Gloucester Public Schools and Mesa Public Schools for over 20 years. Before this, he worked with his father at Gloucester’s DPW. Mike enjoyed family nights with his wife and children, often watching movies such as: The Wizard of OZ, Camelot, or Willy Wonka, eating snacks, and sitting outside by the family’s huge fire pit. He also enjoyed summers at the lake with his family.

Handling his final arrangements is A Wise Choice – Desert View Chapel, 9702 East Apache Trail, Mesa, Arizona 85207. Flowers, cards, and other gifts may be sent to: The Frost Family, 8146 East 3rd Avenue, Mesa, Arizona 85208. There will be no visiting hours. The family plans to hold a private service at a later date.

Offer Condolence for the family of Michael “Frosty” Francis Frost