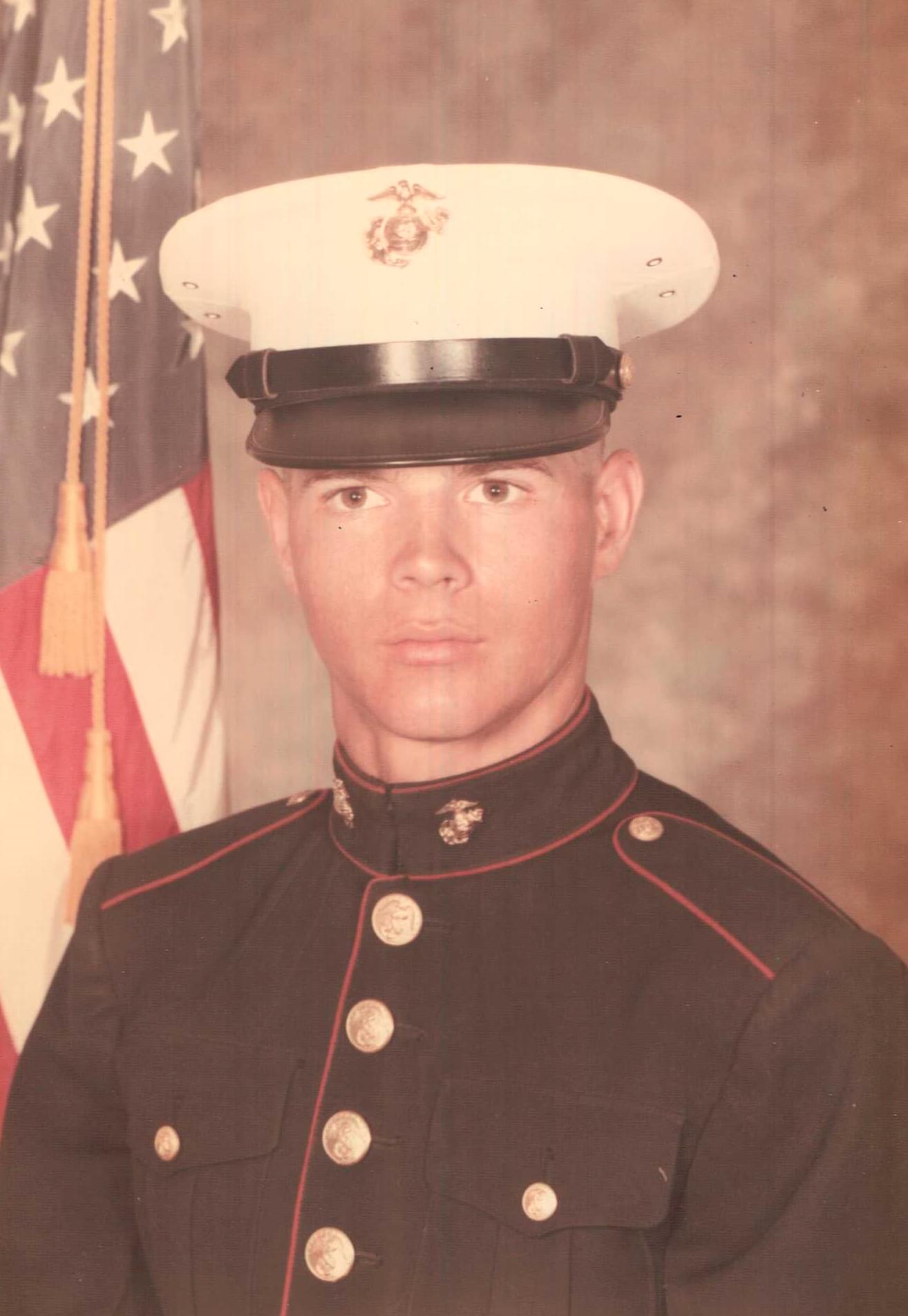 He is survived by his mother, Mary Lynn Napier; his siblings, Meg Napier, Stephen and Chris Napier; as well as 11 nieces and nephews.

He was preceded in death by his father, Franklin E. Napier and his brother, Michael P. Napier.

Services will be held at a later date.

Offer Condolence for the family of Napier, Raymond David