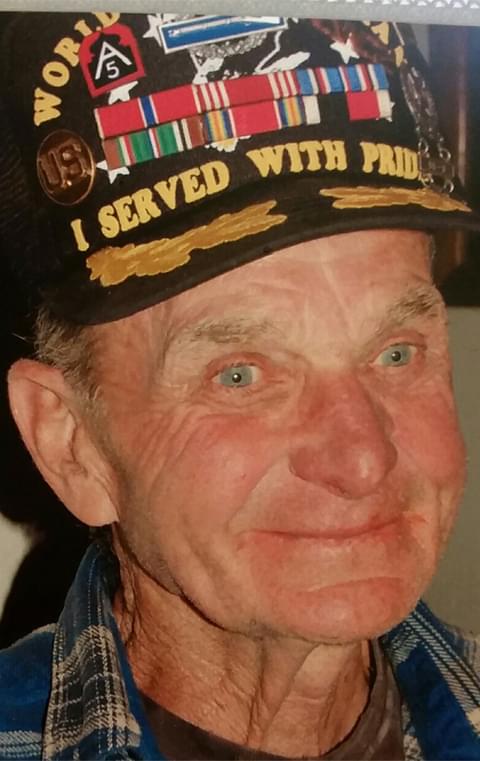 Norman Devon Gilbert, known as “Pops” to many, passed away in peace on April 15. He was a loving father, grandfather, great-grandfather and friend.

Born to Guy and Mona (Morris) in Kansas City, Mo., Norman was an only child, but more than made up for it with his large extended family and countless friends. He never met a stranger and would do anything for anyone.

Norman lettered in track, football and basketball while attending Colby Community High School in Colby, Kan. Upon graduating from high school in 1945, he was immediately drafted into the U.S. Army, where he served until 1947. Norman was a WWII veteran and was extremely proud of his service and his country. He was a life member and very active in the Veterans of Foreign Wars (VFW), American Legion and Cooties.

He married the love of his life, Pauline (Prokop), in September 1953, and to their union were born five children: Dale Gilbert, Lynn (Gail) Gilbert, Patricia (Doug) Burkholder, Donna (Bill) Estes and Larry Gilbert.

Pops loved the outdoors and spent a lot of time in the mountains of Colorado and Arizona snowmobiling, riding motorcycles, camping and fishing with his family and friends. He also loved to travel, bowl, play pool, attend monster truck shows, watch westerns, listen and dance to old time country music and garden.

He spent his life in many trades including drywall, carpentry, big rig truck driving and metal studs, to name a few. One of his greatest accomplishments was being a part of, with his son, Larry, building Bank One Ballpark in Phoenix, Ariz. He loved helping his children, family and friends with any indoor or outdoor project — so much so that we always thought he should have his own do-it-yourself show.

Norman is preceded in death by his wife of 47 years, Pauline; father, Guy; mother, Mona; and many other family members and friends.

Offer Condolence for the family of Norman D. Gilbert