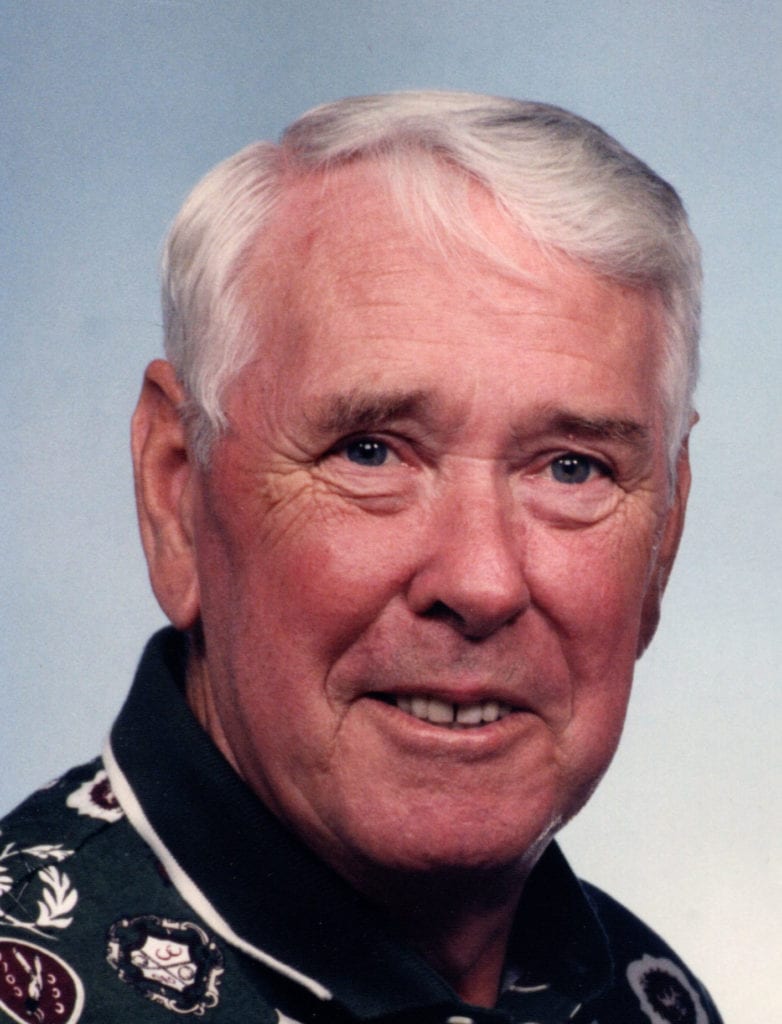 Don was born October 17, 1930 in Bismarck North Dakota. He grew up in North Dakota, Oregon and Montana. He was very athletic, making his Great Falls High School varsity basketball team as a freshmen, and staring in multiple sports including basketball, baseball and fast pitch softball. He quit high school at the age of 15, altered his age, and joined the United State Army Air Corp at the end of World War II where served as a radar technician. He completed his Graduate Equivalency Diploma while serving in the Army with high marks. He returned to Great Falls Montana following his honorable discharge from the Army Air Corp where he met the love of his life, Bev, in Great Falls. They married on his birthday in 1952 which was a perfect way to remember his anniversary. Their first son, David was born in 1954 in Great Falls and second son Dan was born in 1956 in Butte Montana. Don worked as a mechanic and auto body repair technician when the boys were born. He went into the tire business in Cut Bank Montana in 1959. They made the down payment on their first house with tires from their tire shop. Don later went to work for The Dayton Tire and Rubber Company as a district manager, locating in Billings Montana. After great success in that role, he was transferred to Seattle Washington, Dayton Ohio and eventually Akron Ohio, where he retired as Vice President for Trade Sales for the Firestone Tire and Rubber Company. Don and Bev moved to Mesa Arizona in the Red Mountain Ranch community where they lived for over 20 years, before moving to Discovery Point 3 years ago.

Don and Bev lived in 16 locations over the course of their lives together. They attended Red Mountain Community Church in Mesa Arizona and were members of the Red Mountain Ranch Social Club. They loved living in Arizona and enjoyed many wonderful friendships there. They both loved the outdoors and Don was an avid fisherman, hunter and camper. Don was the ultimate communicator, peacemaker, problem solver and collaborator. He was always there for the extended family and friends. He also had a love and talent for writing poetry. He wrote poems of humor and comfort for many people. Over the years, his holiday poems were always eagerly awaited by friends and family.

Don and Bev both loved animals and especially their beloved dog Goldie and cat Mitzi. In lieu of flowers, please make donations in Don’s memory to “Friends for Life Animal Rescue” located in Gilbert Arizona. Those interested can go to https://azfriends.org/ and then to the donations tab to make a “tribute gift” in memory of Don. “Friends for Life Animal Rescue” is a privately funded no-kill shelter that has matched thousands of pets with loving families.

Due to the impacts of Covid-19, the celebration of his life will be scheduled later this year when the pandemic is under control. Thank you all for keeping Bev, Don and the family in your thoughts and prayers.