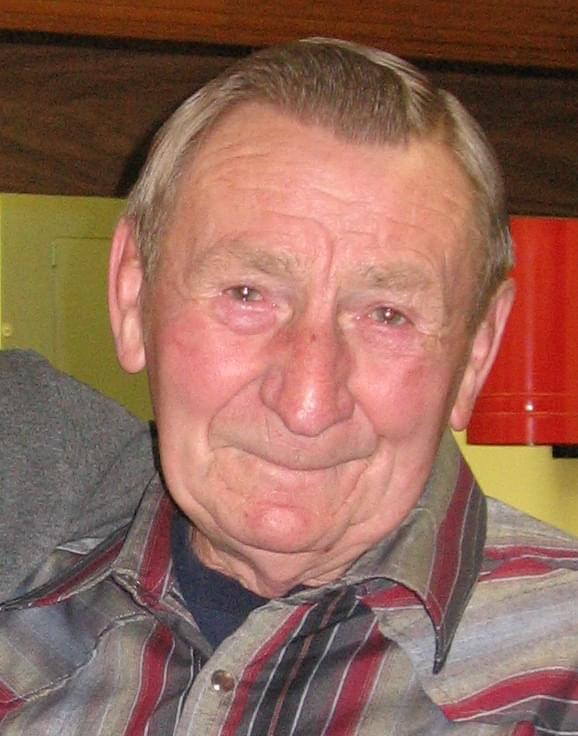 Melvin was born on November 13, 1932, in Lawton, ND. His parents were the late Emil and Anna (Drtina) Pecka.

He attended country school in Shepard Township near Lawton, ND. He then worked for area farmers and was an active member with the U.S. Army from 1953-1955. He married Cheryl (Vicky) Hannesson on October 17, 1958. He worked as a semi driver for the majority of his life and retired in 2003. He enjoyed going to their summer lake cabin which he built on Island Lake, Lengby, MN and the last 16 winters he enjoyed his retirement home in Mesa, AZ. Melvin was a member of the American Legion post #157.

Melvin enjoyed his pets, gardening, fishing, mechanic and remodeling work and sharing his life stories and jokes with family and friends.

A Celebration of Life service is planned for the Spring of 2016 in East Grand Forks.

Offer Condolence for the family of Pecka, Melvin Clarence