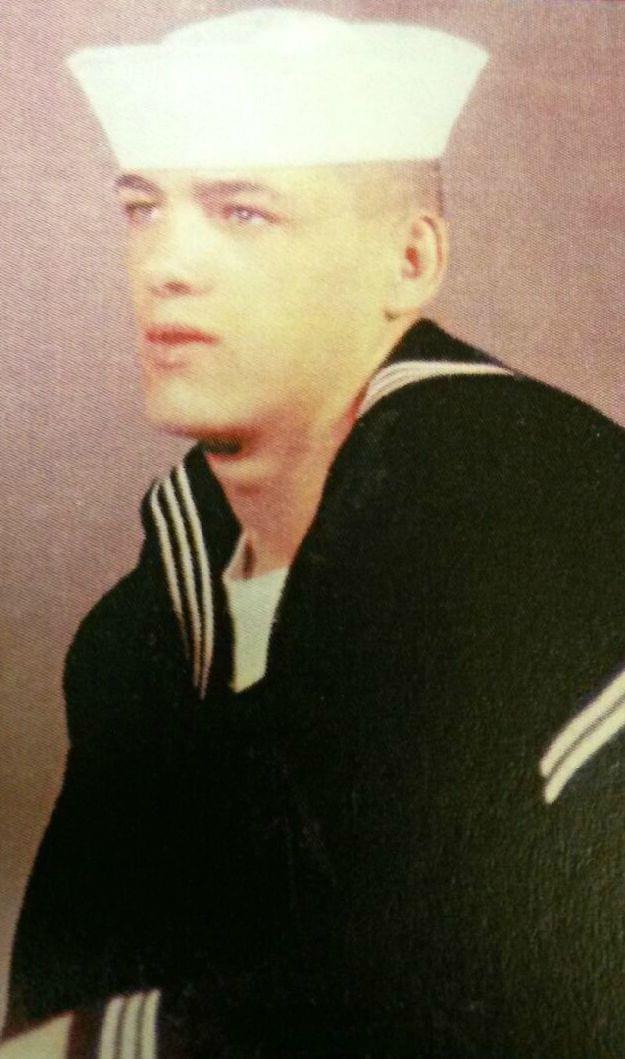 Surviving are his wife: Dottie Quirk; his children Shannon Liebenrood and her husband Chris; David Quirk and his fiancé Kelly; Wendy Miller and her husband Roger; Sharon Rogers; three grandchildren: Destiny, Robert Charles and Hobbie; a brother Tommy and a sister Dorothy.

He is preceded in death by two brothers: John and Bill Quirk; two sisters: Esther “Lillian” and Mary; and a son: Gary Hutchings.

A graveside service will be held at the National Memorial Cemetery of Arizona on Monday, August 3, 2015 at 10 AM. Arrangements by a Wise Choice Desert View Chapel.

Offer Condolence for the family of Quirk, Robert C.