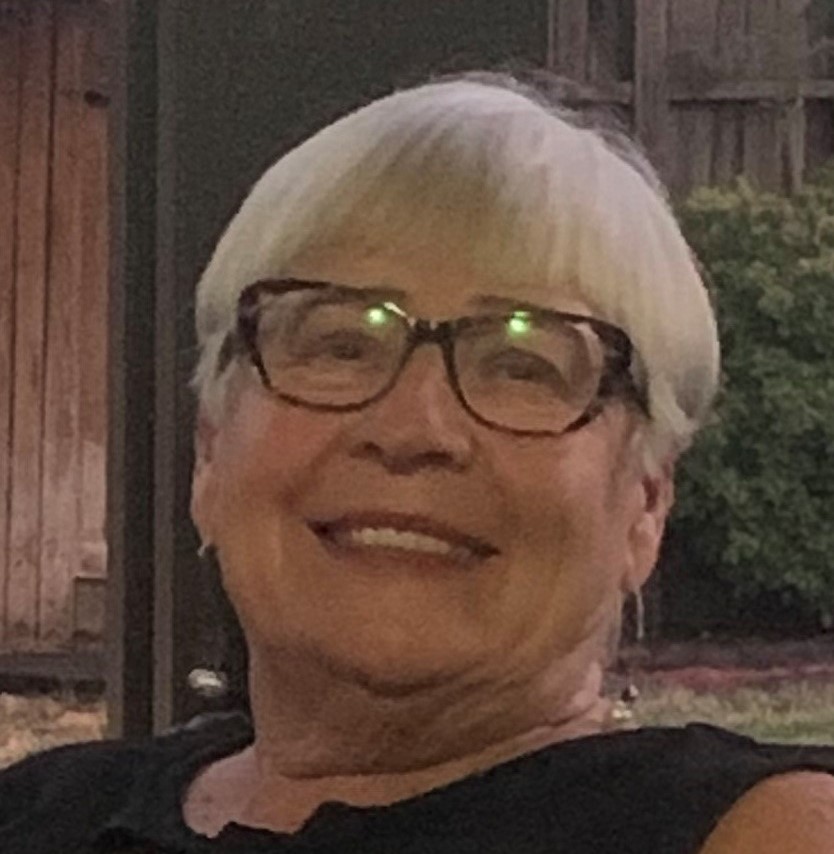 Shirley Ann (Koski) Johnson
Shirley Johnson,72, passed away peacefully in her sleep Saturday, January 4, 2020 in her winter home in Apache Junction, AZ.
Shirley was born August 30, 1947, just minutes after her sister Sharon, to Richard and Jessie Koski, in Virginia, MN. She spent the first four years of her life in Melrude, MN and grew up in Kelsey, MN until she graduated from Cotton High School in 1965.
She is preceded in death by her parents Richard and Jessie Koski, grandson Dustin Johnson and brothers-in-law Howard Randall and Nick Pollack.
Shirley had a sociable personality and enjoyed waitressing at the Wilbert Café in Cotton, MN and managing the AmericInn Motel in Moose Lake, MN until her retirement in 2005. If her legs and back would have held up, she would have continued in the hospitality field as she loved to work with the public and meet new people. For the last 14 years she took a break from the brutal Minnesota winters and spent the colder months in Apache Junction, AZ where she made many new friends that became a second family to her.
Shirley was baptized as one of Jehovah’s Witness in 1988 and it was her passion to share and teach the word of the Kingdom as a full-time pioneer in the ministry. She met and married Earl Johnson in 1994 and they lived in Moose Lake, MN until relocating to Harris, MN in 2008. They spent the last 25+ years of her life with a strong love and devotion to each other. Shirley enjoyed entertaining in her home, trying new recipes and playing games, which she often won, possibly since she was the score keeper?? She had many travels in her lifetime and a recent trip to California for her daughter Liana’s wedding held many special memories of laughs and silliness for and with her children. Last Fall, she and Earl also went on an adventurous trip across the border to visit dear friends in Canada.
She is greatly missed by her loving husband, Earl Johnson; children Liana (Terry) Berthold, Lanette Saralampi, Mark Lindelof; step sons Daniel (Brenda) Johnson, Steve (Lori) Johnson; siblings Violet Randall (special friend Tony), Ione Pollack, Charles (Pat) Koski, Sharon (Rick) LaTour; grandchildren Anthony Hendrickson, Jazlyn Torres, Matthew (Emily) Johnson, Alex (Markaye) Johnson, Ben (Alison) Johnson, widowed wife of Dustin Johnson, Jenny, Tyler (Tracee) Johnson, Nicole (Adam) Olson; great grandchildren Aurora, Noah and Grace; numerous nieces, nephews and dear friends.
All are welcome to attend the memorial service on Saturday, January 25, 2020 at the Kingdom Hall of Jehovah’s Witnesses, 3652 333rd Avenue NE, Cambridge, MN 55008 at 2:00 pm with visitation beginning one hour prior. There will also be a local gathering at the Cotton Community Center on Sunday, January 26, from 1:00 to 4:00 pm.

Offer Condolence for the family of Shirley Ann (Koski) Johnson