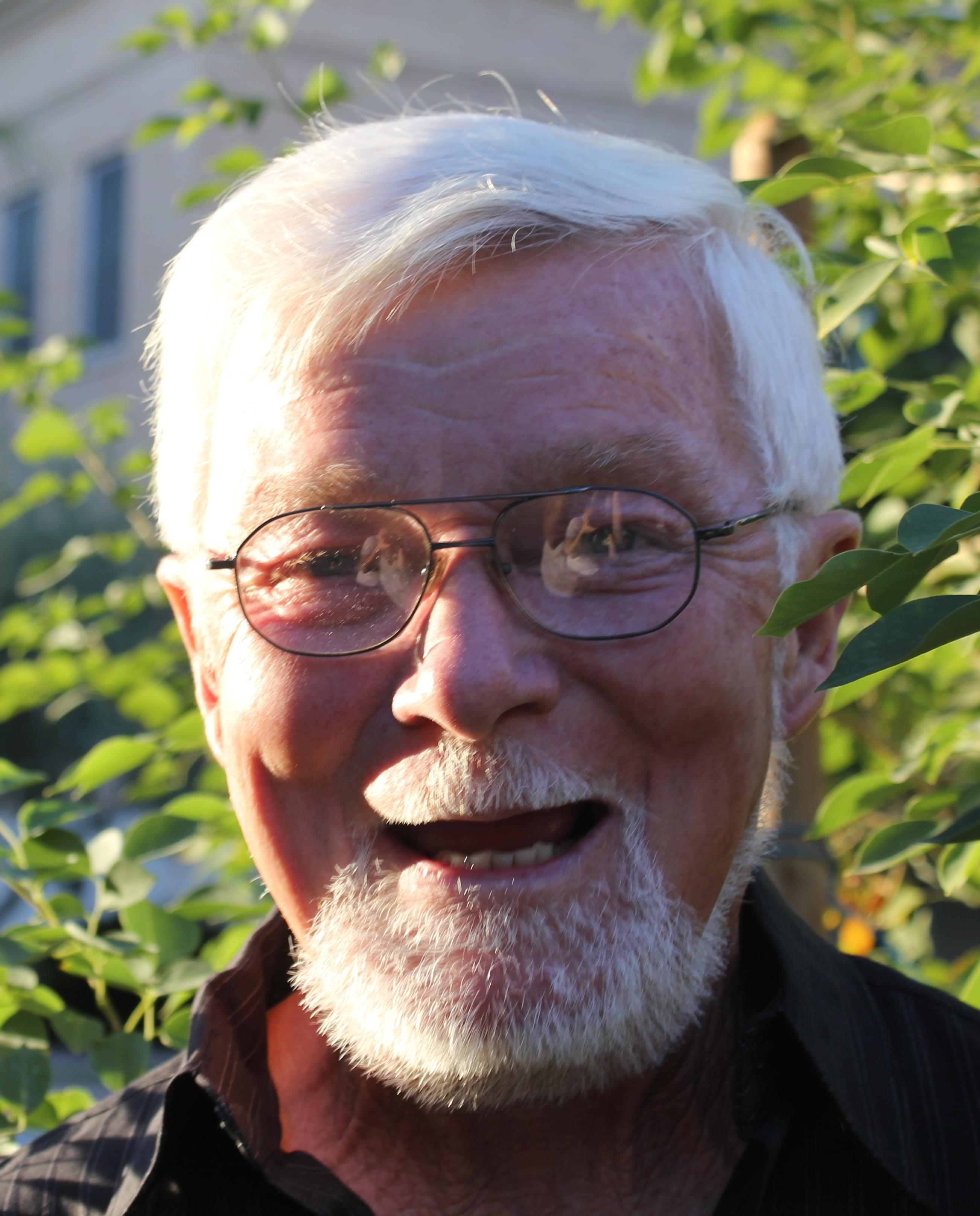 Bob “Papo” Taylor of Phoenix, Arizona passed away peacefully on Saturday, February 14, 2015 and was surrounded by his family and friends.  Bob was born in Petersborough, NH in 1939.  Bob graduated Petersborough High School in 1958.  He served his country in the United States Air Force from 1959 to 1963 where he learned the plumbing trade.  Bob is survived by his wife, Betty Noonan Taylor, daughter, LeAnn Taylor and grandchildren Trista Guzman and Tyler Scharbach (wife Briana), brother, Bill (wife, Doris) and sister in law, Rhea Taylor, nieces, nephews, and countless friends.  He is preceded in death by his parents, William James and Charlotte Cuddiy Taylor, and brother Don Taylor.

A Celebration of Bob’s life will be on Saturday, March 21, 2015 at 13816 North 46th Street, Phoenix, Arizona 85032.  In lieu of flowers, the family has asked that you make a donation in Bob’s memory to Hospice of the Valley (www.hov.org) or Scottsdale Health Care Virginia G. Piper Cancer Center, in support of 3C Oncology Unit (www.shc.org/foundation).

Offer Condolence for the family of Taylor, Robert James