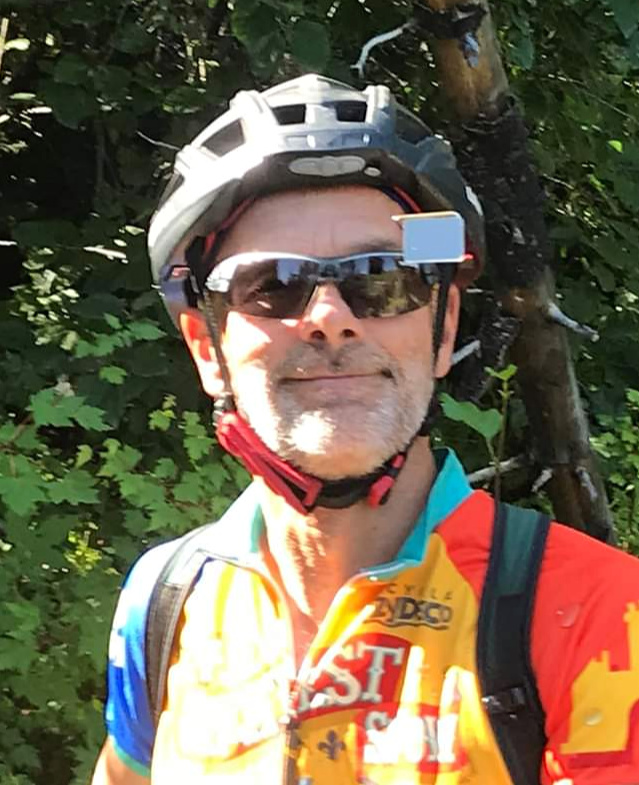 Tom graduated as salutatorian from Montrose Area High School in 1973, and then attended Colgate University, majoring in Chemistry. He moved to Houston, Texas where he attended University of Houston Optometry College, coaching girls’ soccer along the way. Following a year of internship in New York at a VA Medical Center, he accepted a full-time position as optometrist with the VA in Hot Springs, South Dakota, from which he retired in 2014 after 30 years. At the Hot Springs VA, Tom held adjunct faculty positions of Houston and Pacific optometry schools. He was a sought-after teacher and mentor in the position of adjunct instructor.

In 1992 he married Aleen Bray and became an instant grandfather to five, and relished the ability to “play with the kids” routinely. Tom loved his grandchildren: Cade, Zane, and Cassie Hengel; Taya Verplancke; and Amber and Colter Smith, and his great-granddaughter, Charlee Smith, held his heart and was very special to him.

Offer Condolence for the family of Thomas Anthony Golis