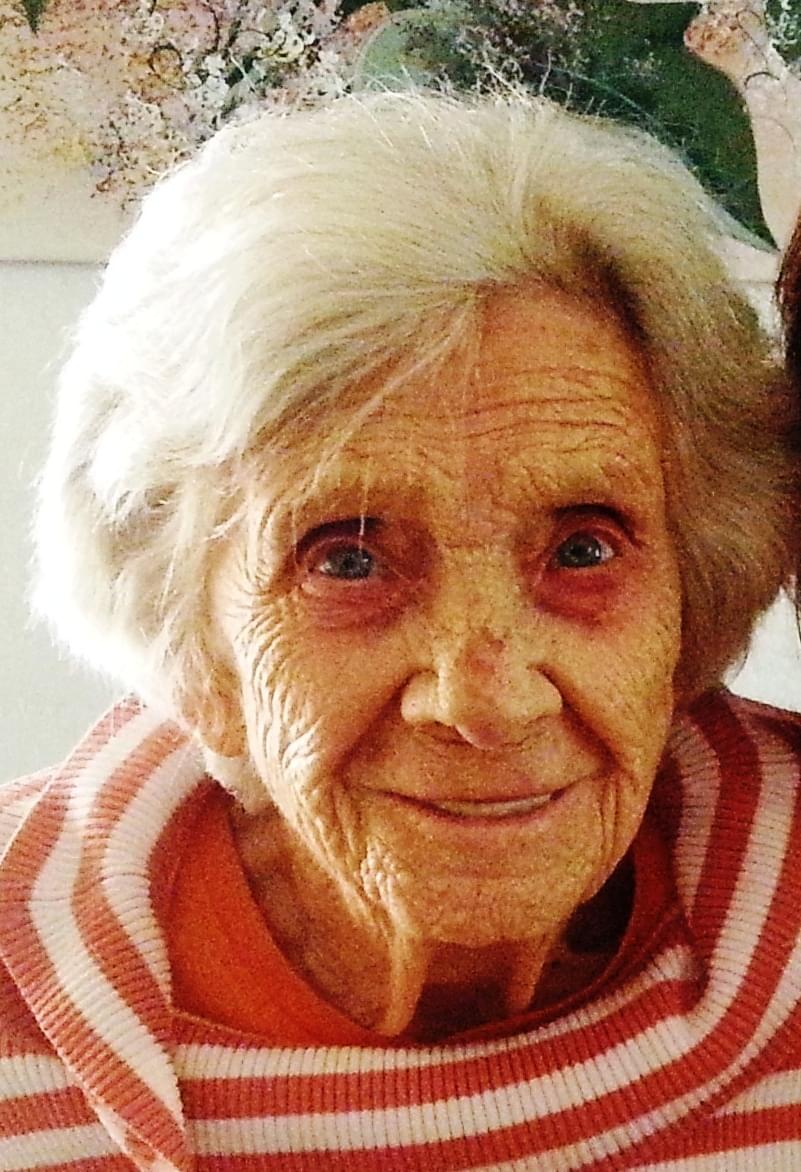 June loved country music and even played the guitar.  During the late 1940s to 1950s, June was Fan Club President for country music stars Doc & Chickie Williams.  Then in 1959, she moved to Phoenix, Arizona where she worked for and retired from General Electric building computers for over 20 years.

Something we all loved about her is that rarely a day went by that she didn’t have chocolate ice cream.

There will be no services per her request.

Offer Condolence for the family of Trahan, Sylvia June