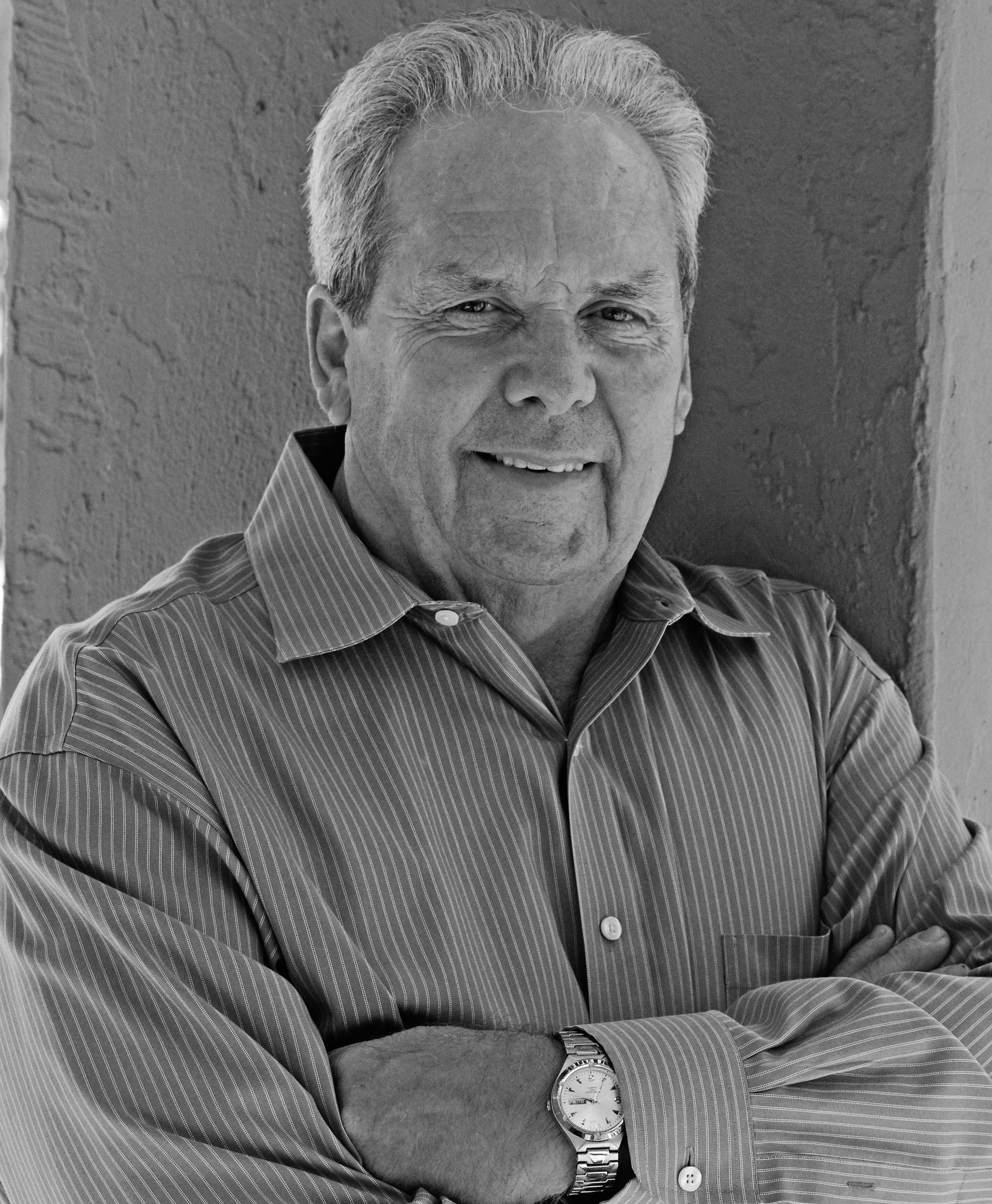 A serial entrepreneur, Terry had 40 years of experience in the retail and construction glass industry and owned glass businesses in Shakopee, MN and Scottsdale, AZ.  He was active in the Shakopee community as a member of the planning commission board and served as Lieutenant of the Reservists with the Sheriff’s Department for several years.  Terry and his wife, Carol, moved to Arizona in 2005 where they opened Troon Glass in Scottsdale, AZ.

Terry was preceded in death by his parents, John and Genevieve, and his brother, John.

The family will be holding private services.

Offer Condolence for the family of Trish, Terry Michael