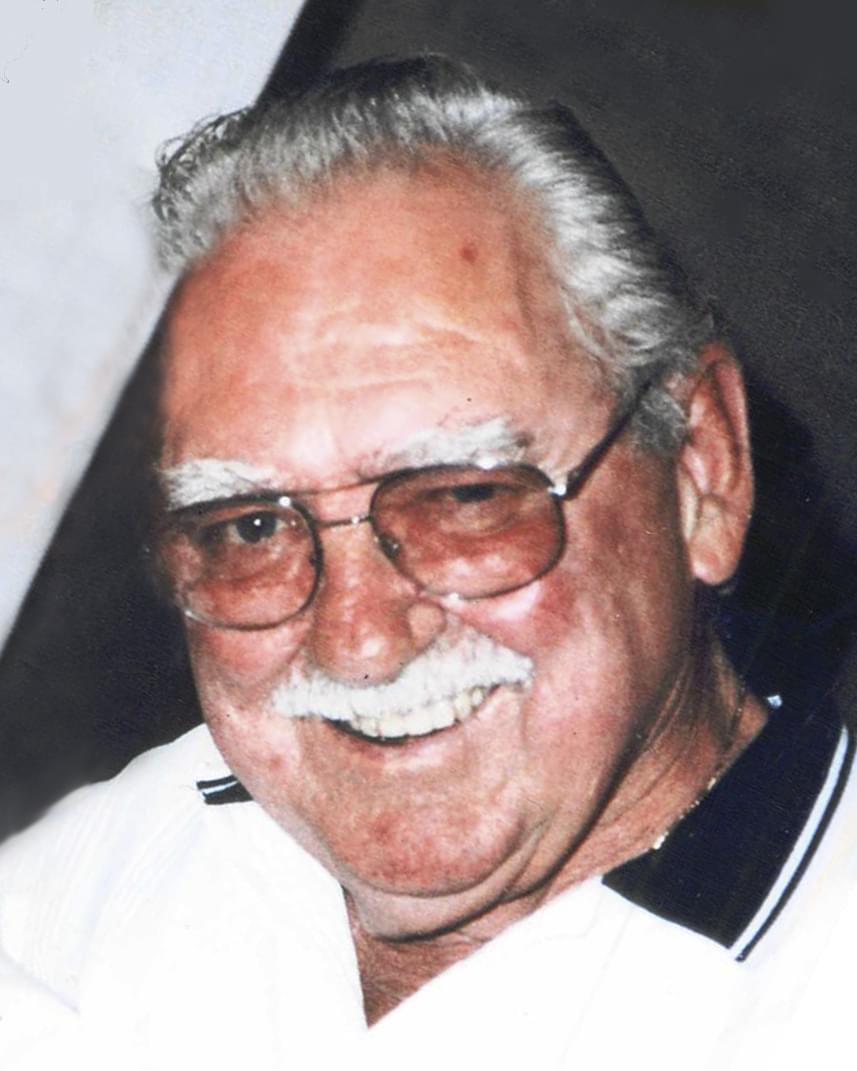 Dwayne “Dewey” Truzinski, 82, passed away peacefully on Friday January 23, 2015 at Banner-Baywood Hospital, in Mesa, AZ. He was born in 1932 to Martin and Elizabeth Truzinski in St. Cloud, MN.

Dwayne proudly served in the Navy on the USS Des Moines, CA-134 during the Korean War.  He was married Maxine Ball for 25 years who proceeded him in death on Sep 23, 1983. He later married Helen Koepp of MN.  Dewey moved to AZ where he met Rosemary Williams of Mesa, AZ, his companion for his last 12 years.

Dwayne retired from the City of St. Cloud where he served as a city tax assessor and highway worker.  He was kind, caring, considerate and would do anything for anyone.  He had many hobbies; best known for cribbage boards, napkin holders, Jesus signs, leather-works and beautiful rosaries.  A man of many talents and trades.  He was Past Post Commander of VWF Post 4847, and a Past Post Commander of American Legion Post 76.  He was also a member of the Fraternal Order of Eagles and the Loyal Order of Moose.

He was preceded in death by his parents; his wife; brother, Eugene Truzinski, and sister, Joyce Thelen.

Memorial services will be held 2:00 pm on Friday, January 30, 2015 at Valley Palms Clubhouse in Mesa, AZ.  Private inurnment will take place at a later date at Assumption Cemetery in St. Cloud, MN.

In lieu of flowers please make a donation to Father Flannigan’s Boys Home.

Offer Condolence for the family of Truzinski, Dwayne David