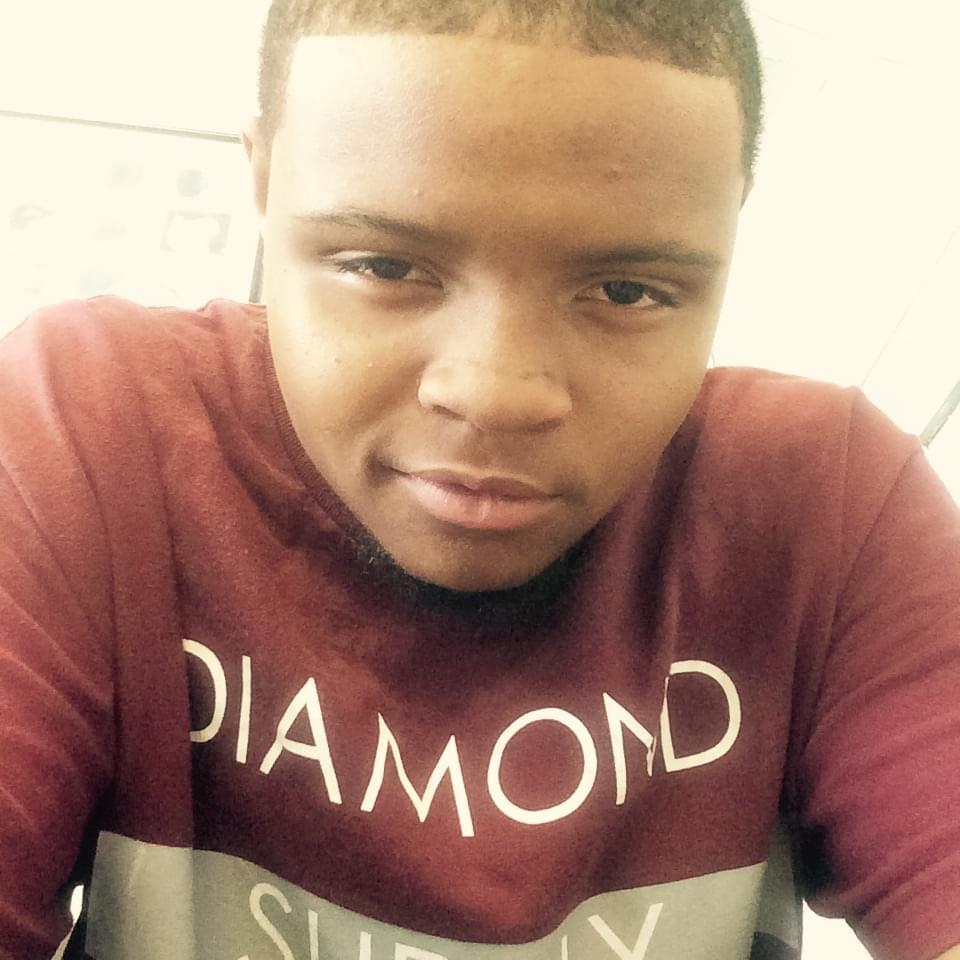 SIMMONS, Jr., Tyran K., age 20, left this life on May 13, 2017. Tyran was predeceased by his father, Tyran K. Simmons, Sr., his maternal grandparents and an uncle.  He leaves to cherish his memory his mother, Kia Simmons; sisters, KiTyra Simmons and Kichelle Moise; grandparents, Joseph and Sarah Simmons, Sr., and great-grandmother, Ruby Patterson along with other family and friends. Services May 24, 2017 at 11AM at the Church of Latter-Day Saints, 613 N. Stewart, Mesa, AZ.

Offer Condolence for the family of Tyran Kareen Simmons Jr.