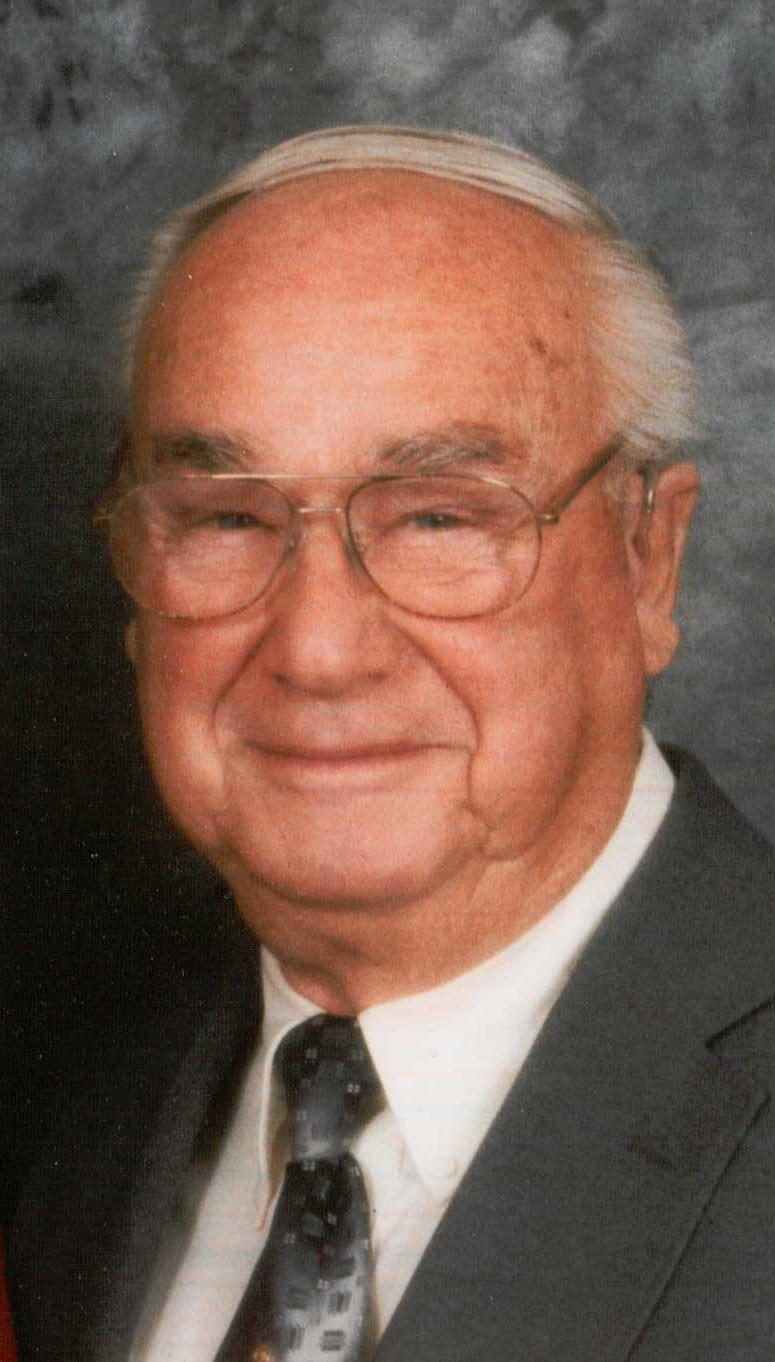 Ralph R. Wakefield, Jr. passed away on Jan. 28, 2017 at his home in Cottonwood with his family beside him.  It was his wish to have all of his family there for his 81st birthday which was Jan. 26, 2017.   He was very happy to have his nephew, Cliff Skidmore and William Skidmore from Iowa, Dale Fletcher of Colorado and his brother Dan as well as  children, grandchildren and great grandchildren join in his celebration.   He fulfilled his wish before he passed on to meet his Lord.

Ralph was a Veteran serving his country in the US Navy.   He also worked as a Mechanic, Miner, Truck Driver, Owned his own Trucking business, owned his own cabin rentals in Pinetop  and worked for many years for Arizona Dept. of Transportation in  Pinetop /Lakeside.  He retired from ADOT and moved to Cottonwood, Az. Where he resided with his loving wife, JoAnna.

Many thanks to his nephew Cliff and William who flew out from Iowa and his children and grandchildren and great grandchildren, and special family friends, Sally and Danielle for his birthday celebration and to Hospice who helped so much.

Offer Condolence for the family of Wakefield Jr., Ralph Richard