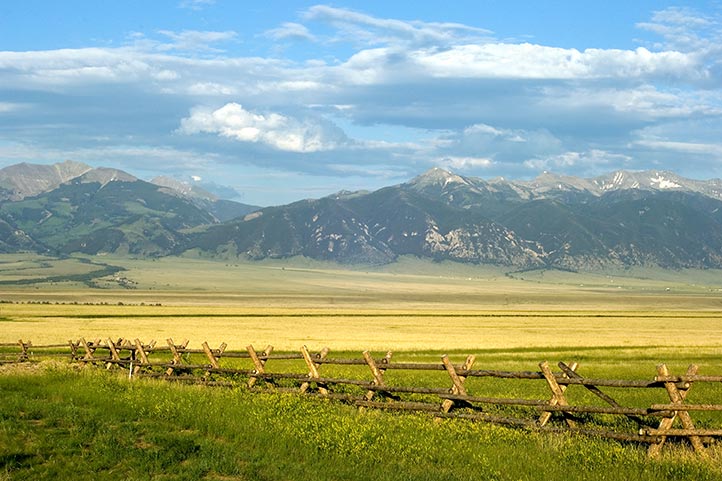 Warren George Sommerfeld, 90, was born and raised on a farm-ranch in eastern Montana. His parents, George and Bernice, had five children, Warren being the first born.

Warren graduated from Wibaux, Montana High School and was later hired by Great Northern Railroad as a Telegraph Operator. He eventually moved his family to Seattle, Washington and was hired by Boeing and worked there 30+ years as a Machinist Supervisor. After retirement Warren and his wife, Donna, bought a fifth wheel and in 1964 traveled to Arizona and decided Sunland Village East would be their home.

Warren was a proud and honored 52 year member of the F. & A.M. Masonic Order. His passions were cruising, traveling, and photography. He took many photos, several of which are being used in the S.V.E. community. He joined the S.V.E. computer and camera clubs and was very active in the Village Chapel. Warren was a very friendly, outgoing, affectionate, loving husband and a true gentleman.

Warren loved to converse with friends, relatives, and neighbors (he never knew a stranger), especially if they talked about photography, computers, and traveling or airplanes, trains, and cars.

He is survived by his wife, Mickey Williamson Sommerfeld; two sisters, Janice (Duane) O’Donnell and Marijean Nunberg; a sister-in-law, Marguerite Sommerfeld; a daughter, Carla (Maury) Dixon; a step-son, Pat (Sue) Dillon; and many grandchildren and great-grandchildren, as well as numerous nieces and nephews.

Warren can reflect on his life from above and say, “It is well with my soul.”

In lieu of flowers, please consider a donation to Sunshine Acres, East Valley Hospice, or a charity of your choice.

Offer Condolence for the family of Warren George Sommerfeld