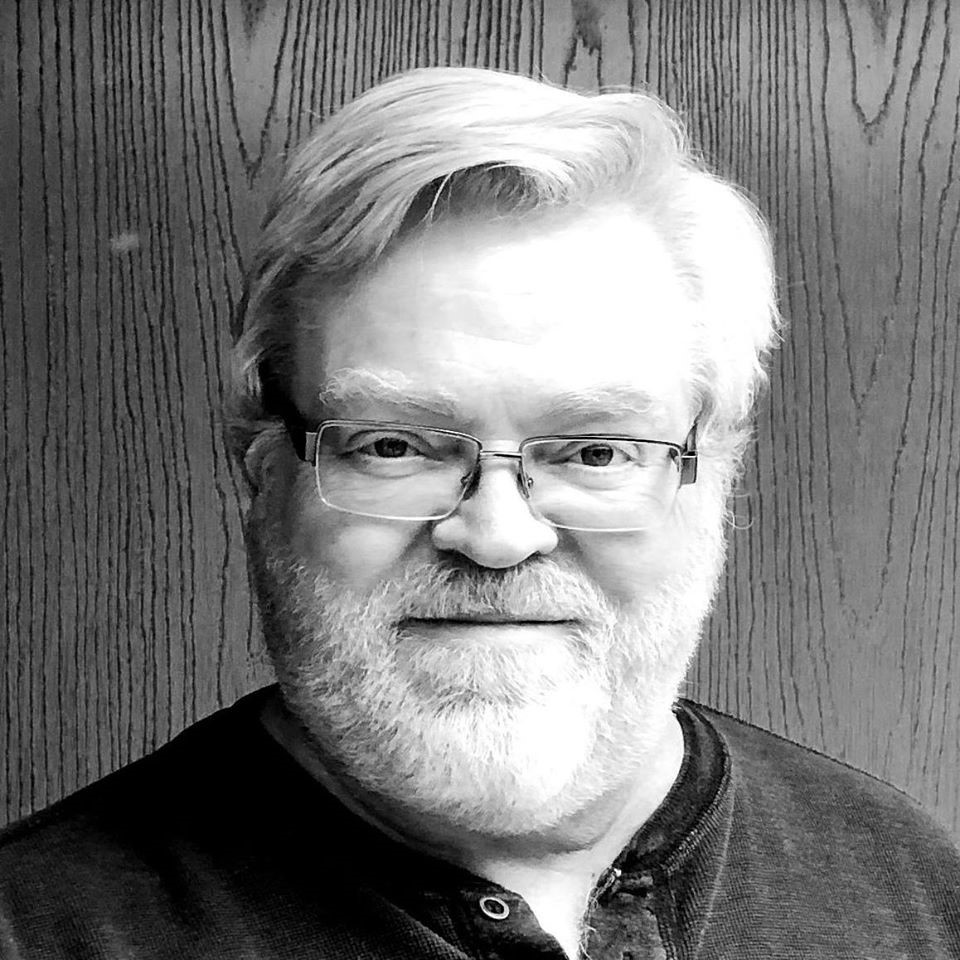 Wayne Wesley Hartman Jr., 57, passed away unexpectedly on November 28, 2019 at home in Meza, Arizona. He was born on December 1, 1961 to Wayne Hartman Sr. and Mary (Carter) Hartman in Biloxi, Mississippi. Wayne graduated from Clover Park High School in Lakewood, Washington in 1979 and joined the Navy. He was an artist, writer, photographer, and avid genealogy researcher. Family was very important to Wayne and he made sure to stay in touch with everyone. Wayne enjoyed watching movies, both new and old alike. He also liked to travel. One of his bucket list items included visiting all fifty states, which he completed this summer by visiting his last state, Alaska.

Wayne was preceded in death by his parents, Mary and Wayne Sr.; stepmother, Joy (Hiesel) Hartman; and stepbrother, Mike Elliott.

He is survived by his daughter, Kayla Hartman; sister, Lesa Hartman; his nieces and nephews; as well as many aunts, uncles, and cousins who loved him dearly. Wayne will be missed by his many friends and family members.

Offer Condolence for the family of Wayne Wesley Hartman Jr.