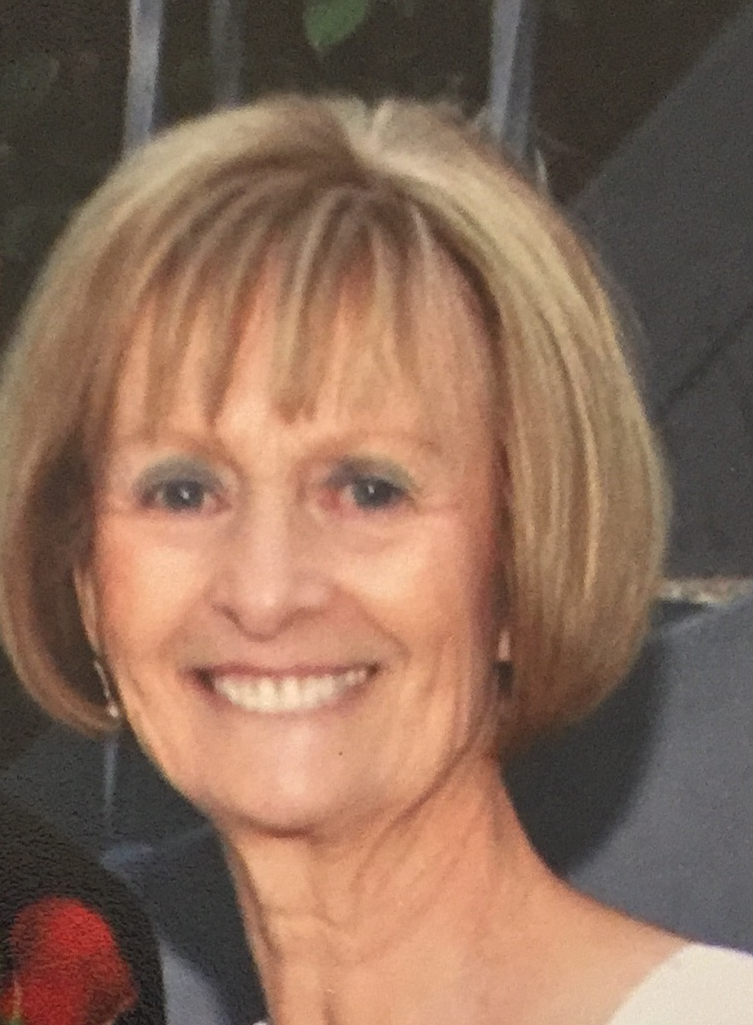 Bonnie Ann Weinstein, nee Rogers, died October 4 at her home in Apache Junction, Arizona, after a year-long battle with cancer. She was 85.

She is survived by her husband of 56 years, Harold Weinstein, her children, Tammy (and Scott) Takao, Natalie Weinstein, Stefanie (and Scott) Peloquin, and Jason Weinstein, five grandchildren, Jacob, Jordan, and Justin Peloquin and Shoshana and Miriam Kaim, siblings Joan (and Gary) Roos, Darlene (and Russ) Wright, and Bill Rogers, and many other relatives.

The family is marking her passing privately.

She was born September 20, 1932, in Worthington, Minnesota, to Hemmo and Martha Rogers. Her Dutch-German family lived on a large farm in Reading, Minnesota. She was the second oldest of six children. Like any farm kid, her chores started before school and continued until bedtime. Her childhood included Minnesota winters without central heating or indoor plumbing. When the snow was high, her father would take the children to school in a horse-drawn sleigh. Sometimes, she even rode a pony to school.

A softball player from childhood, she was a star pitcher in her teens. She also became the first Miss Worthington. Bonnie earned her associate’s degree at Worthington Junior College. In her early 20s, she moved to Omaha, Nebraska, and soon after met Harold.

She was raised Presbyterian but converted to Judaism after she and Harold were married in 1960. They were members of Temple Israel in Omaha for three decades.

Bonnie was incredibly tough. She was never afraid of work and, in fact, preferred to work as hard as possible rather than relax. She was completely devoted to family and her children. She was a meticulous homemaker. Whenever she did anything, she did it right.

She had a deep love of horses. She rode them throughout her childhood and brought her love of horses to her children. In the mid-1970s, she and her family moved to a small town outside of Omaha called Elkhorn, where they purchased six acres in order to raise and show Arabians. Her children’s summer weekends were filled with horse shows.

In 1990, she and Harold moved to the Phoenix area to be closer to their children and eventually bought an acreage so they could again have horses in their lives. Bonnie’s passion for horses continued to the end of her life, and she owned and cared for them well into her late 70s.

She collected hundreds of Painted Ponies and decorated her home with images of horses and of sunflowers, which were her favorite flower.

Bonnie was a devoted wife, mother, and grandmother and will be dearly missed.

Offer Condolence for the family of Weinstein, Bonnie Ann