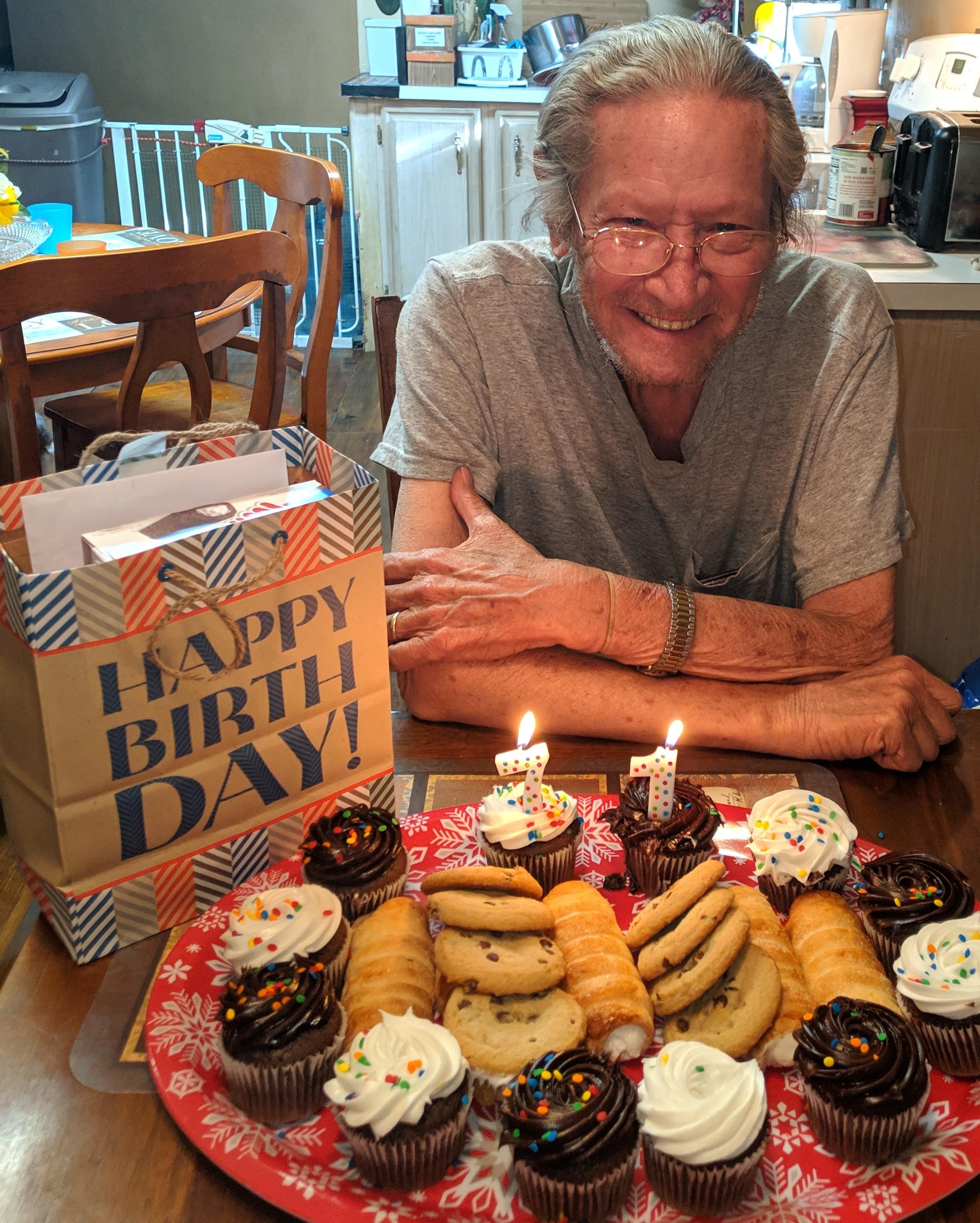 Born in Lynn, MA on May 5, 1948. William passed away  peacefully on August 3, 2019. He was predeceased by his mother & father,Evelyn V. Johnson & James G. Dyke,two of his children – Billy Dyke & Arthur Dyke,his 1st wife Sheila all from  Massachusetts and his step son in law Michael F. Frost whom the family just lost in May of this year.

William leaves behind his wife of 21 years, Rosalie Frontiero-Dyke, his 2 Children, a daughter Dorothy E. (Dyke) Jones & her Husband Brandon of Arizona & a son James G. Dyke of Gloucester, Massachusetts and his 2 Grandchildren Jadyn Davis & Austin Jones of Arizona.

He worked at Eagle Can Company &Strong Leather Company in Gloucester, Massachusetts for many years. After moving to Mesa Arizona he worked at Brown & Brown Car Dealership before taking an early retirement.

Handling his arrangements is:

Flowers, Cards and Gifts may be sent to the family at:

There will be no visiting hours. The family plans to hold a private service at a later date.

Offer Condolence for the family of William E. Dyke