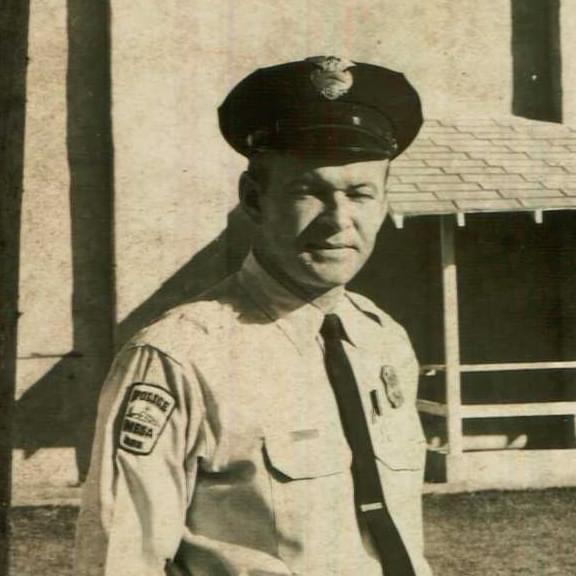 He is survived by his daughter, Donna L Swanson (husband Eric) of Mesa; his son, Lester I. Wilson, Jr. (wife Kimberly); his brother Jim Wilson of Lewiston, New York; 5 grandchildren and 10 great grandchildren.

He served in WWII as tail gunner and photographer on B-17 bombers. He moved to Mesa in 1958 and served as Mesa Police officer for 25 years. He had many friends and acquaintances that will miss him.

He will be laid to rest in Olcott Beach, New York.

Offer Condolence for the family of Wilson, Lester Irving